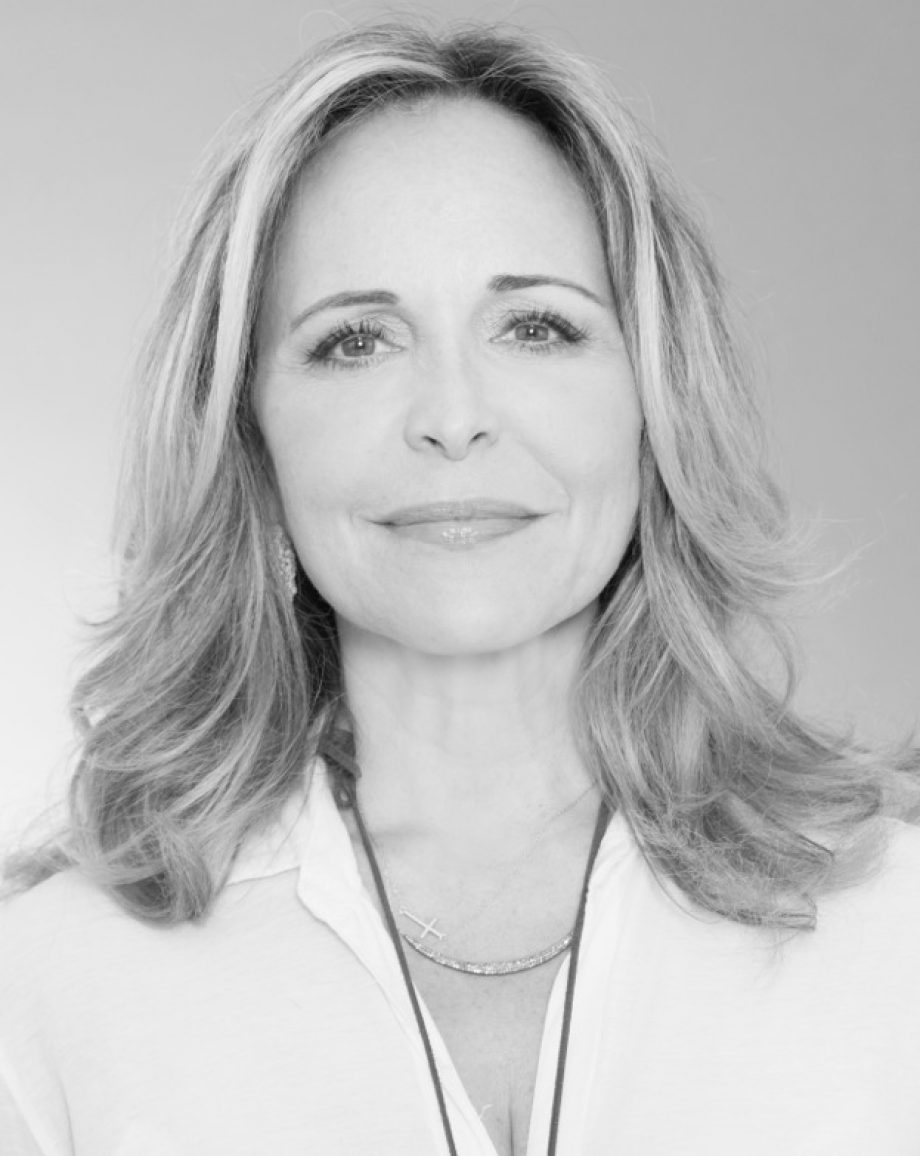 Alexandra Vassilaros has acted on stage, in film, and on television, but her passion is playwriting. Her most recent work, “Big Sky,” about a well-to-do family, had its world LA’s Geffen Playhouse in the spring of 2016. Her other plays include “Omnium Gatherum,” a 9/11-born collaboration with Theresa Rebeck. It was a 2004 Pulitzer Prize finalist.

Alex shares what it’s like to be on stage and to write for the stage. There’s a plenty to learn from this frank and fascinating conversation.