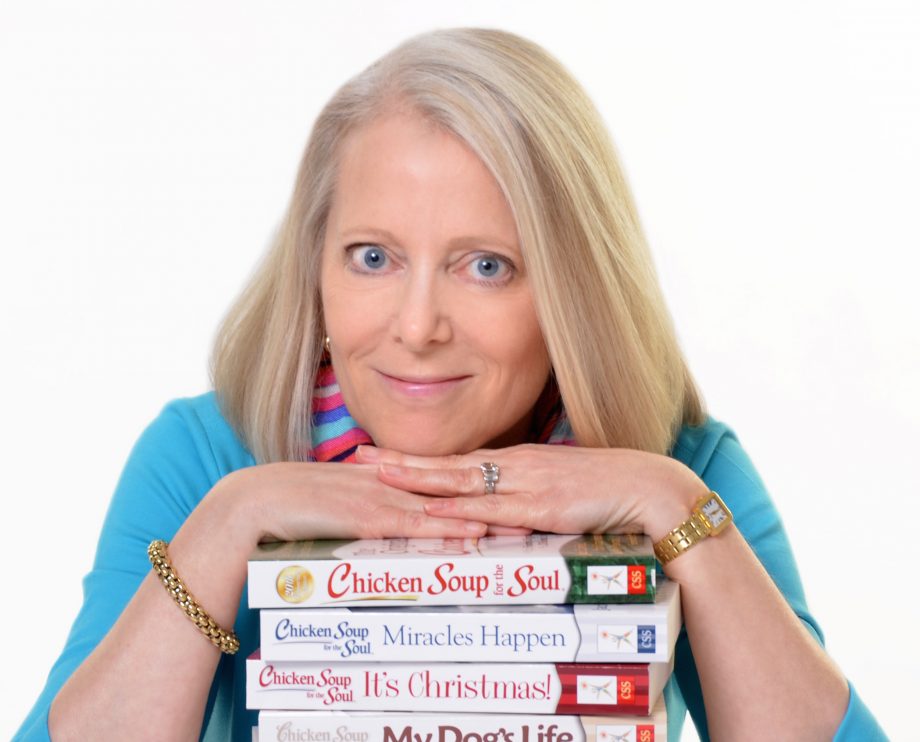 Amy Newmark spent 30 years working in finance and telecommunications. In 2008 she made a major career change. That’s when Amy and her husband Bill Rouhana, bought the Chicken Soup for the Soul book series from the company’s co-founders. Bill’s the Chairman and CEO, Amy’s the Publisher, Editor-in-Chief and Co-Author. With more than 250 titles – 110 million copies sold in the U.S. and Canada, and 500 million worldwide, Chicken Soup for the Soul is the best selling trade paperback book series of all time. Tune in – Amy’s got plenty to share.