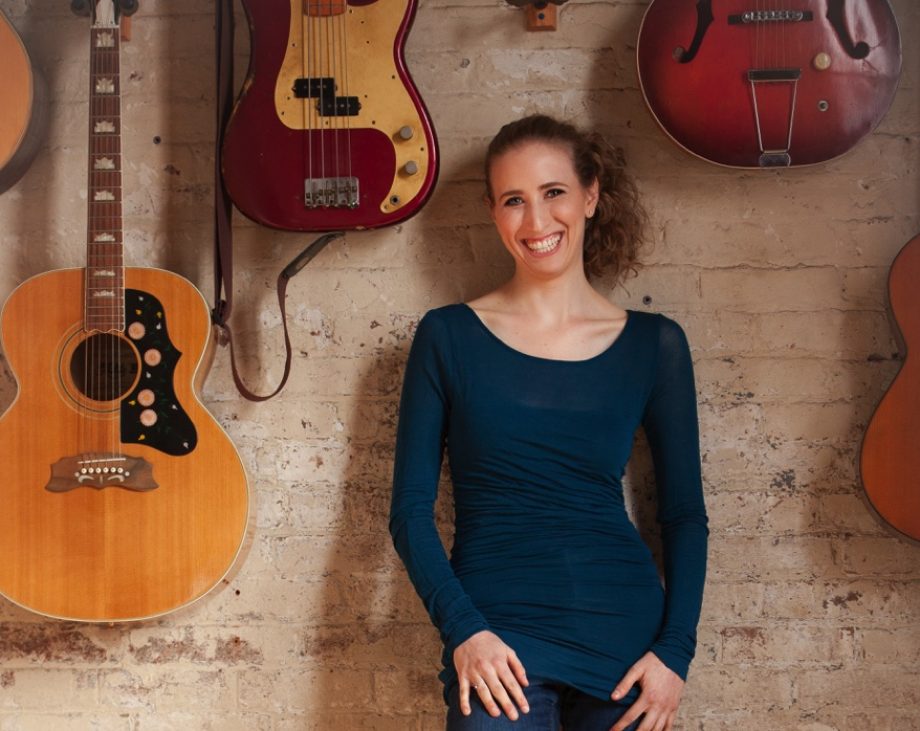 For Andrea Grody her extensive resume is a testament to her talent. She’s the Music Director, Supervisor, Vocal and Incidental Arranger for the Broadway hit musical TOOTSIE.  She ‘did’ the same for THE BAND’S VISIT, which won 10 Tony Awards. Andrea’s whose Off-Broadway and regional theater credits are extensive, also wrote STRANGE FACES, a full-length musical. There’s a lot to learn about musical theater from this inspiring, accomplished, creative woman.