Warda: My Journey from the Horn of Africa to a College Education – An Excerpt 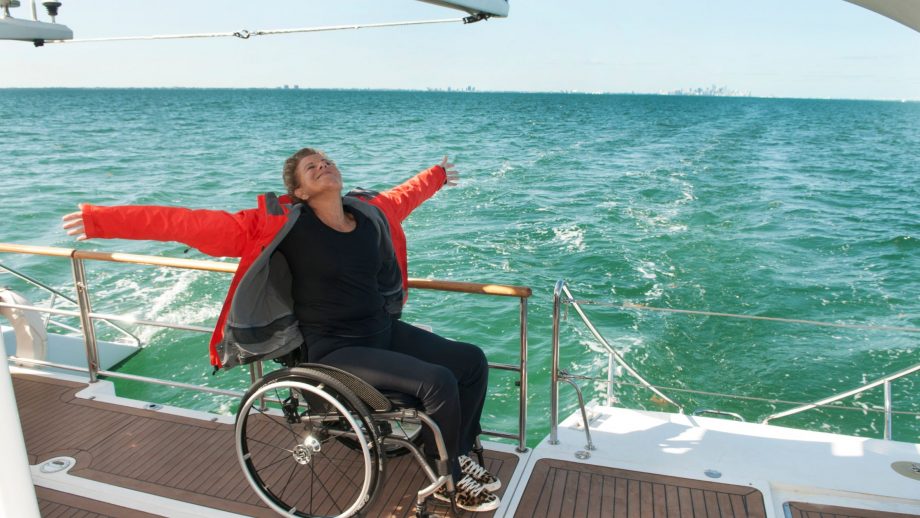 A horrific car accident on Italy’s Autostrata in 1989 left newly married Deborah Mellen, whose husband was not injured, with a severe spinal cord injury. Not only did she lose the use of her legs, but many other vital life functions were also impacted as well. Two years later Deborah’s husband died, and she moved back to the States – Florida, to be exact. That’s where a surgeon turned her on to Shake a Leg – an adaptive sailing and water sport center. Hooked, Deborah bought a wheelchair-accessible catamaran and eventually created the Impossible Dream, a non-profit organization that provides similar experiences for other wheel-bound men and women. This is one riveting, fascinating interview you won’t want to miss!