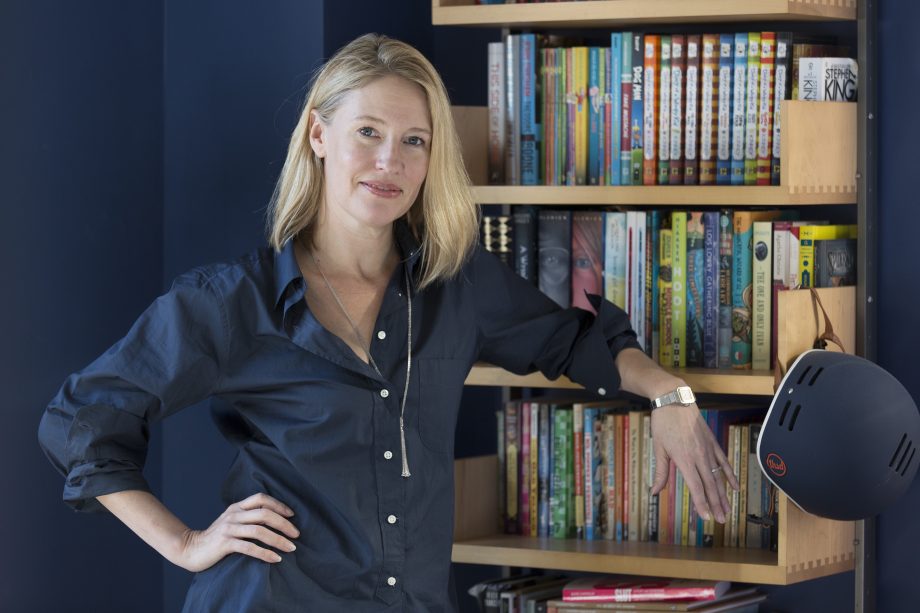 Did You Know That “Returns” Is One Of The Most Menacing Words In The English Language?

A FEW YEARS ago, (five, to be exact), I took a job as the executive director of the Feminist Press. Prior to that, I had written six books about feminism (for houses like FSG, Seal, and Akashic), dozens of features for magazines, made two activist documentaries, and was a regular on the Women’s and Gender Studies lecture circuit. I felt like I knew a lot about feminism and a lot about publishing.

Well, I was half right—if that.

I knew a fair amount about feminist history, but very little about the business of books. It’s remarkable how ignorant of how the book trade actually works one can remain as an author. I didn’t understand the timing of sales or why the books needed to be in galleys so early; I didn’t understand how important book design and typesetting is to readability; and I didn’t understand how books were discounted to sell to libraries, retail stores, and Amazon. And the returns! I never fully grasped the horror of inventory management until FP, the fact that books could be sold, but then returned and you never really knew whether your sell-through was solid. Those first few months at Feminist Press were a whirlwind for me, as I scrambled to catch up to the back-end of the business.

After four great years at FP, I was maxed out on running a feminist non-profit, but realized that I wasn’t done with books. Specifically, there were a couple of authors I had championed at FP who had what I thought of as untapped greatness. These were authors and artists who were using books as a technology for difficult conversations. I was and am especially interested in how to make political books that are artistically rigorous and children’s books that don’t talk down the reader—both in terms of subject matter and in terms of images.

With some of my favorite authors—Rachel Kauder Nalebuff, Anastasia Higginbotham, and Katie Cappiello—I drafted the following mission statement for a new press:

Dottir Press takes a feminist approach to publishing and artistic production, working to fill the absences in both our history and present culture through storytelling in all forms and for all ages.

With Dottir, I intend to serve readers by focusing on stories that reflect common, but under-portrayed experiences and to frame the idea of using imagination to build equality and care for citizens—including making amends for crimes practiced by our nation.

To that end, the first book is a children’s book about race and racism. It’s called Not My Idea: A Book About Whiteness by Anastasia Higginbotham, and is the 4th entry in her Ordinary Terrible Things series. I believe it is the first children’s book to name racism as a problem of whiteness and to offer productive actions that people can take once they’ve faced this reality.

The second book is an illustrated journal for people with a cancer diagnosis. It’s called Wakeful Night, and it is written and illustrated by a debut author (and cannabis entrepreneur) named Nicole Skibola. Nicole learned she had a rare endometrial cancer at age 32. Encouraged to “act normal” in the face of her “personal wreck,” she created this structured reflection on loss and transformation to honor her experience. This is an honest and contemporary look at grief and the possibility of transformation through personal storytelling and creativity.

The Nightlife of Jacuzzi Gasket, by Brontez Purnell and illustrated by Elise Peterson, tells the totally common (yet never in books) story of a child who takes care of a younger sibling while their parent is working or having a life. What does he do between school and mama’s arrival home? Read Jacuzzi to find out!

And finally, the fourth book contributes necessary information for ensuring that  #metoo is a movement, not a moment. Now That We’re Men: A Play and True Life Accounts of Boys, Sex & Power, by Katie Cappiello. Following up the 2015 hit book SLUT, playwright and teacher Katie Cappiello turns her perceptive eyes and ears to the experiences of young men as they try on sexuality and masculinity. Insightful and compassionate this unique book razes rape culture, interrogates masculinity, and supports accountability without sacrificing boys. Using theatre as a place for truth-telling and empathy, the book features essays by teens of all genders, on subjects such as porn, male entitlement, hazing, and vulnerability.

This is just the beginning, but starting my own press has already been an education—and add “metadata” to the list of terrifying terms I used to not need to know but are now critical to my survival.

~Jennifer Baumgardner is the publisher of Dottir Press.