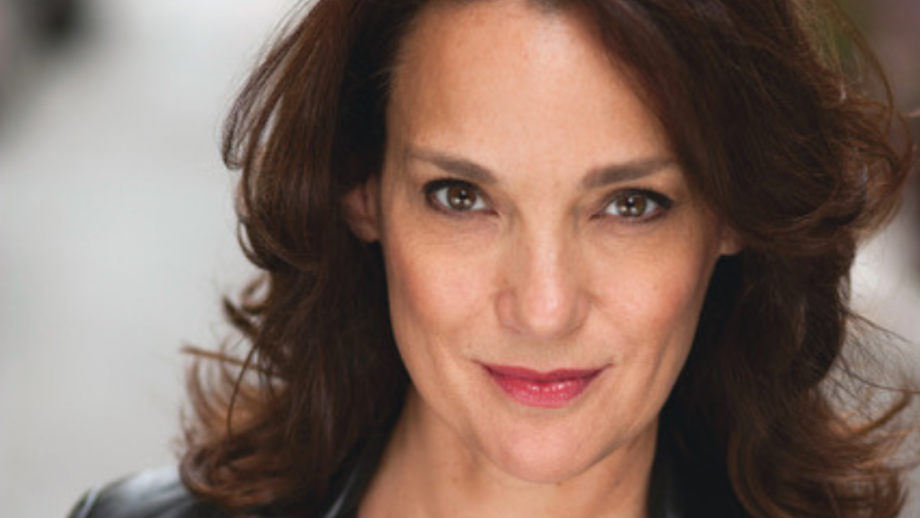 What’s in a name? Plenty when you meet and get to know GLORY Crampton. A musical force to be reckoned with, she has appeared in more than 40 productions and can be heard on 14 Broadway cast and compilation recordings, including her sold-out performances with the National Symphony at London’s Abbey Road Studios. As a global concert soloist, she was featured opposite opera great Jose Carreras of The Three Tenors. And, during the pandemic, Glory conceived and directed the award-winning PROJECT9 music video, which pays tribute to the Tony Award winning musical and features 16 actors, singers and dancers who were each filmed and recorded from their quarantined homes.