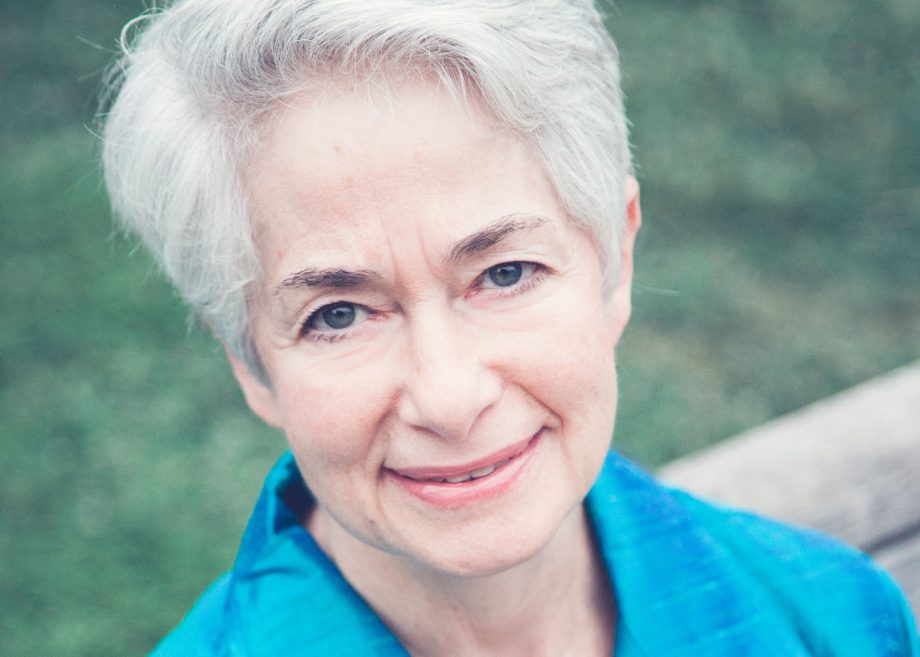 Heather Booth is a force to be reckoned with and that’s a very good thing! She is one of the country’s  leading strategists when it comes to progressive issue campaigns and driving issues in elections. Heather’s organizing and commitment to social justice began during the civil rights, anti-Vietnam War and women’s movements of the 1960s. She also started JANE, an underground abortion service in 1965 before Roe v Wade became law. We cover a lot of territory in this open, honest, impactful conversation with a compassionate, committed woman.