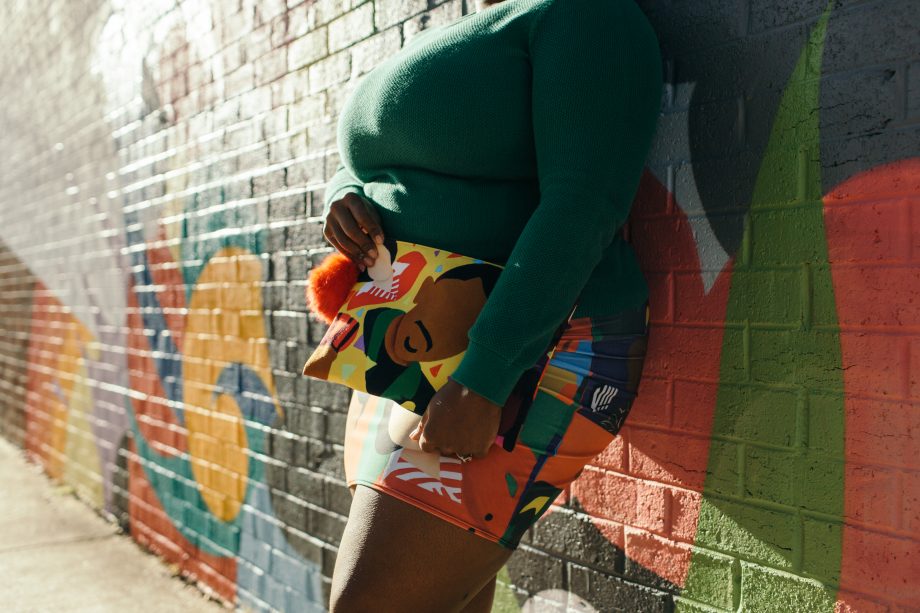 IS FASHION ART? The perennial question. Andrew Bolton, Curator in Charge of the Costume Institute at the Metropolitan Museum of Art, has said, “I find it extraordinary […] that in this day and age people are still debating it.” Another colleague said to me, “How can you, of all people, question whether fashion is art?”—as though I were casting doubt on whether fashion was “worthy” of being considered Art. But this is not the issue at all. Obviously, definitions of art changed after Duchamp and Warhol, and many of the old arguments against fashion-as-art are irrelevant. In the past, only certain types of “high” cultural production, such as Old Master paintings and classical music, were considered to be legitimate works of art. Now, however, art has expanded to include other types of cultural production, such as jazz and cinema. Has fashion also been legitimized?

The exhibition of fashion in museums has undoubtedly contributed to blurring the line between art and fashion, especially with regard to haute couture and avant-garde fashion. Both fashion and art are part of visual culture, and contemporary artists sometimes draw on fashion, often to make a point about consumerism or body image. However, the fashion world and art world are very different systems comprised of different institutional and individual players. To say that fashion is culturally significant is undeniably true. But does that make it art? And wouldn’t blue jeans be more significant than a couture evening gown? So far, there has been relatively little high-level critical interpretation of fashion, comparable to art criticism, which would help position fashion (or a sub-category of fashion) as a genuine art form.

Who decides whether fashion is art? According to Pierre Bourdieu, “The work of art is an object which exists as such only by virtue of the (collective) belief which knows and acknowledges it as a work of art.” At the present time, I would argue, there exists no such critical consensus about whether fashion is art. Some fashion designers regard themselves as artists, but many others, including some of the most acclaimed, such as Rei Kawakubo of Comme des Garçons, Karl Lagerfeld, and Miuccia Prada, have denied that fashion is art. Fashion, they say, is an industry, albeit a creative industry, and a part of daily life. For fashion to be art, it would seem necessary, not only for fashion designers, but also for painters, sculptors, gallerists, collectors, art curators, etc., to acknowledge fashion as art.

But why should we fetishize the concept of Art? Wouldn’t it be better to judge fashion on its own terms? We don’t need to label a dress a “masterpiece” (or its designer a “genius”) in order to investigate what makes it original, influential, or significant.

This essay originally appeared in the Brooklyn Rail‘s March 2017 issue.