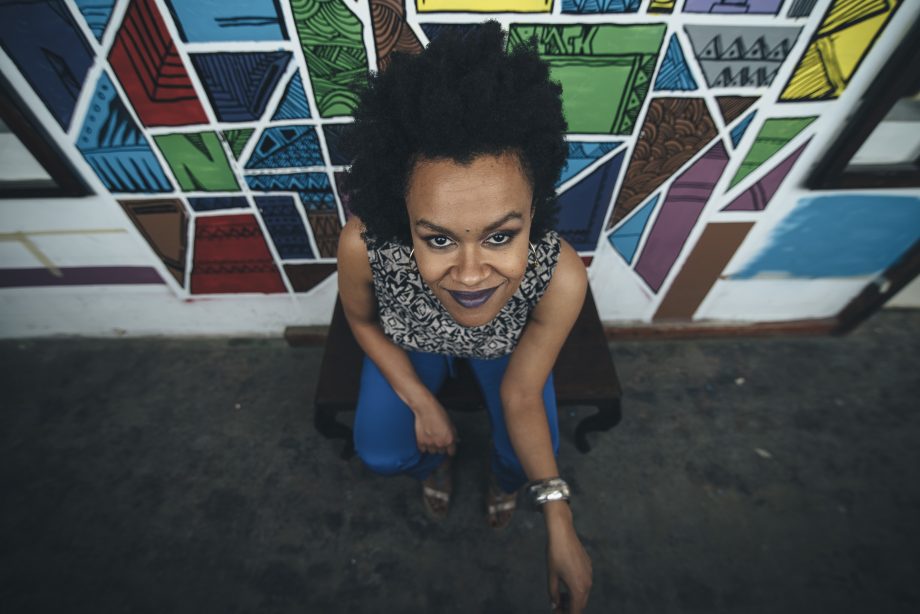 Meklit Hadero was just 2 when she, her two older sisters and parents fled to the U.S. from Ethiopia to escape the violence that followed the country’s 1974 revolution. They settled in Iowa before moving to Brooklyn, New York where Meklit sang in choirs and was introduced to the music of Billie Holiday. She continued singing while attending Yale University, earning a degree in political science. But music remained an important part of her life. Meklit eventually settled in San Francisco, developing and performing her own sound – a combination of jazz, folk and East African influences; what she describes as, “music coming from in-between spaces.” You can’t afford to miss this conversation with the talented, passionate, committed artist and activist, MeklitHardero.