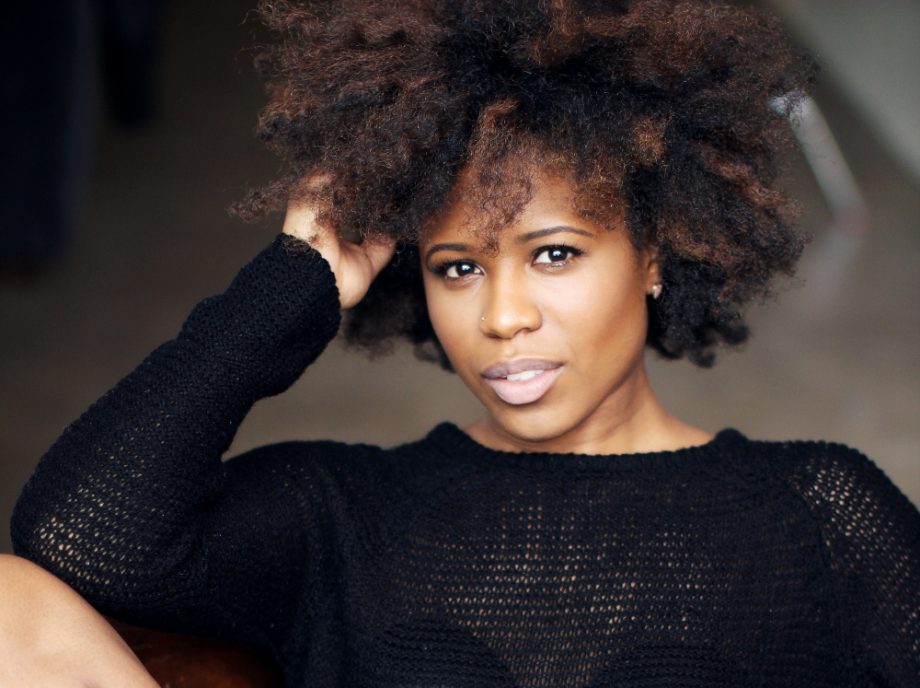 Shonica Gooden moves through life with talent, style and class. A passionate dancer, singer, actress who grew up in Atlanta, Shonica now calls the Big Apple home – performing on and off-Broadway. Her musical theater credits include the mega hit Hamilton, Bring it On: The Musical and Cinderella. She’s gone on the road with that show andMatilda, the Musical. Shonica‘s also performed with the American Dance Machine for the 21st Century.  She made her film debut in TED 2 in 2015. Shonica is warm, funny, and simply fabulous!