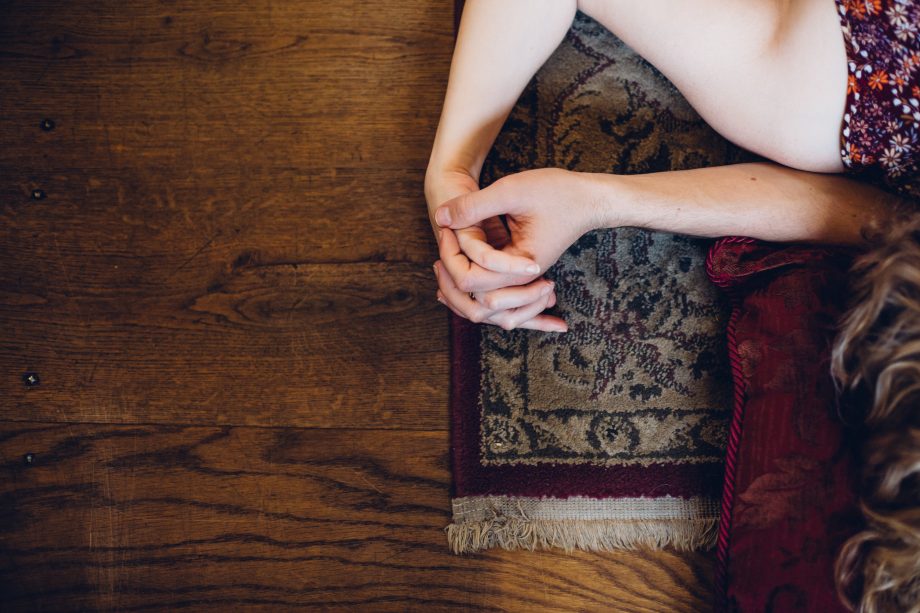 A Question for “Everyone Is Gay”

“Is it okay to call myself gay when I am bisexual? Gay has become such an umbrella term that it feels much easier, but I will stop if I’m not allowed to.”

You are ALLOWED to call yourself a giraffe if that is what you want to call yourself. Words, and especially identity words, are incredibly complicated things, and you have to pick the one that fits the way that you feel, period. That might mean not even PICKING a word! It might mean using several words in combination. It might mean telling someone your entire history with identity categories when they ask you how you identify, which I will refer to as the “Kristin Russo Method.”

Let me employ the Kristin Russo Method for a moment and tell you my own relationship with identity terms. Perhaps it will help!

I came out when I was 17 and when I did, I came out as bisexual. That word made sense to me because I knew as sure as hell I was crushin’ on girls and I also knew that I would one million percent still like to make out with a boy (especially if he looked like Brad Pitt in Thelma & Louise, but that is another story for another day and also really makes clear just how old I am!!). That was as far as my reasoning went in 1998, because at that point I was clueless about gender being complicated and not operating on a binary. Are you still reading?! GREAT. So, I came out as bisexual and rocked out with my identity term UNTIL my mom was like UGH KRISTIN IF YOU ARE BISEXUAL WHY CANT YOU JUST BE WITH A BOY and I was like UGH MOM FORGET EVERYTHING I SAID I AM ACTUALLY A LESBIAN.

I legit just claimed that word as my identity only to quiet my mom. Then, I dated girls for a long time and the word stuck (even though it never felt quite right). Sometime later, I went to grad school and learned the word ‘queer,’ and was like oh THIS is lovely, this feels just like a warm coat on a chilly night, gimme that queer identity marker to roll all around in. Kaboom.

BUT THEN (and, dearest buckybarnes, this is really where I am circling back to you), just two years ago, I started really thinking about how I had tossed that word ‘bisexual’ right to the curb without a second thought. The reason I started to mull it all over again was because I was learning more and more about how bisexual people are completely fucking erased in oh-so-many communities! I experienced queer people saying rude, dismissive shit about bisexual people just as much as non-queer people! Oh, and then there was this whole report released by HRC!!! It really got me BUBBLING, let me tell you.

All of those thoughts were enough to make me unpack my own identity all over again, at the ripe old age of 34. I wanted to take back the word bisexual for myself, I wanted people to hear it and see it and have to think about it more and more, and I felt like my own experience could add to that conversation.

So, buckybarnes, here’s the thing. You’re right. Saying you’re “gay” is an easy answer to give to people. And, while you are honest-to-god allowed to do whatever you want (refer to earlier comments on giraffes), I do want to tell you that sometimes the easy answer actually makes things way more complicated for you (and me, and others) in the long run. I just want you to think about that as you go on your own journey with these words and with yourself and your heart and your attractions and feelings… because I wish I’d thought about that before I tossed ‘bisexual’ to the curb all those years ago.

No matter what you do or what you decide, identifying as bisexual doesn’t mean that you have to always give the same answer, and it doesn’t mean you can’t sometimes just say “Yeah, I’m gay,” and call it a day. I have those days, too (in fact, here’s a little anecdote about me pretending I had a boyfriend at the passport office!), and that’s a-ok. You may, find, though, that having people ask you more questions or wonder about the complicated nature of who you are is sometimes way, way more powerful than the alternative.