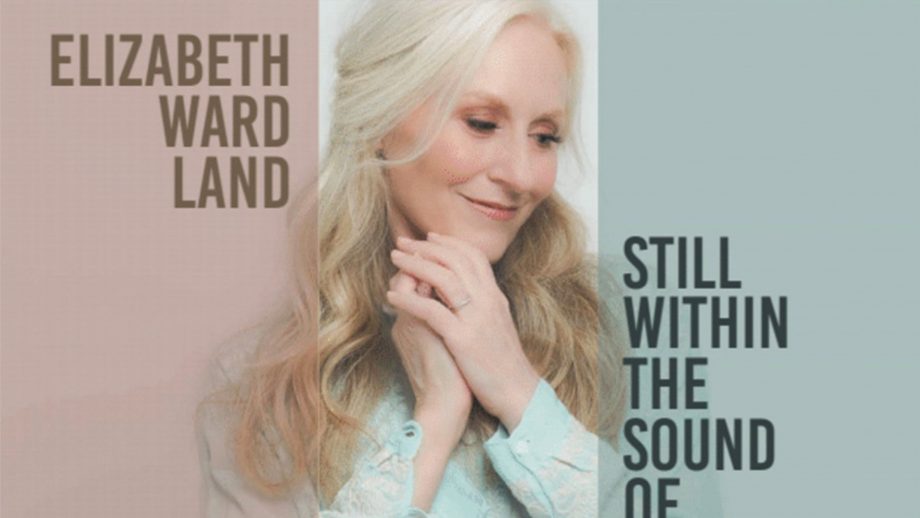 Elizabeth Ward Land is known for her standout roles on Broadway, most recently as a member of Sarah Silverman’s off-Broadway musical, The Bedwetter. She’s also been featured in numerous television and movie roles. Using her powerful and resonant voice, Elizabeth’s new album, “Still Within the Sound of My Voice, – The Songs of Linda Ronstadt,” is a powerful tribute to the 11-time Grammy-winning music legend, who was diagnosed with a medical condition that caused her to lose control of her vocal cords – effectively ending her singing career. With this album, Elizabeth pays homage to the incomparable Ms. Ronstadt. Elizabeth has plenty of stories to share, making for a fascinating conversation with this very talented entertainer.