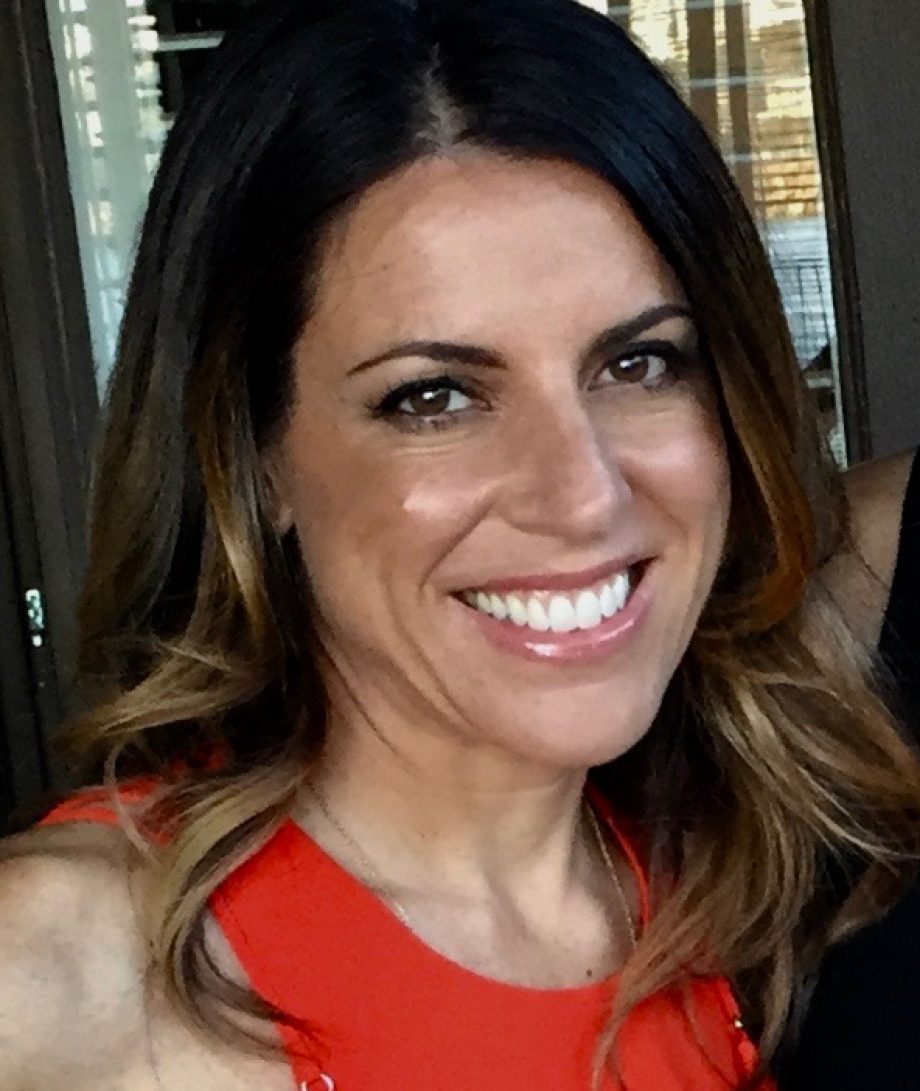 Abby Epstein’s career has been a rich and rewarding one. It began in 1992 in Chicago when she formed her own theatrical company. She directed several plays there before moving to New York to work on “Rent” and “The Vagina Monologues.” Then in 2004 she moved into film and 3 years later formed a partnership with Rikki Lake. They’ve made several documentaries together including the award-winning, “The Business of Being Born.” Their latest collaboration – “Weed The People.” It explores the use of cannabis for children diagnosed with cancer. Lots to talk about with this accomplished socially conscious and creative woman.