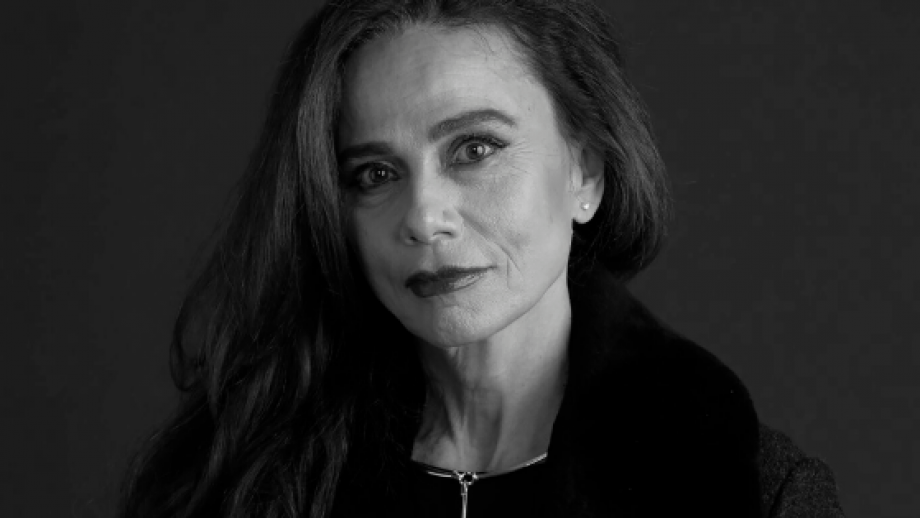 Lena Olin is one accomplished, celebrated, respected actress, considered the greatest to come to the States from Sweden since Ingrid Bergman. While still in drama school, she made her on-screen debut in Ingmar Bergman’s “Face to Face,” and continued working with him both on stage and film. Lena made her English language film debut in “The Unbearable Lightness of Being.” That led to other well-known films including “Chocolat,” directed by her husband Lasse Hallstrom. Nominated for several acting awards, Lena’s latest project is “The Artist’s Wife,” co-starring Bruce Dern. We know you’ll so enjoy meeting and getting to know this terrific, creative woman!