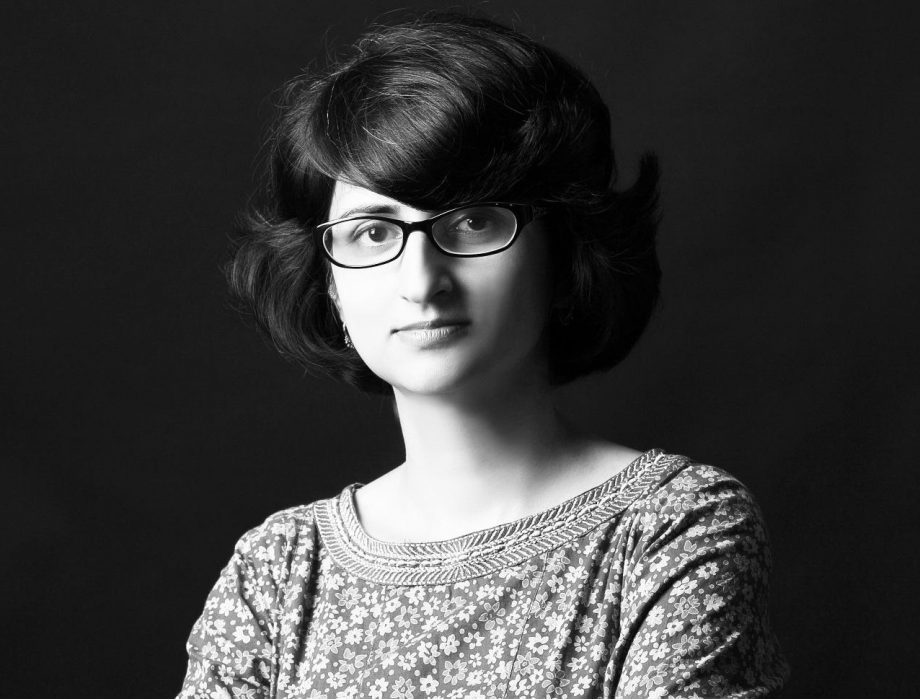 Born and raised in Pakistan, Afia Nathaniel moved to New York City just weeks before 9-11 to begin an MFA fellowship at Columbia University’s film program. After getting her degree in 2006 Afia began work on her first feature, Dukhtar, which tells the story of a mother and her young daughter who escape from their home in the Pakistani mountains to save her child from an arranged marriage. Ten years in the making, Dukhtar (which mean daughter) premiered at the 2014 Toronto International Film Festival.