UCB does We Know How You Die! through July 31st
Carrie Rich named Social Responsibility Award winner in Mid-Atlantic by EY Entrepreneur Of The Year® 2016 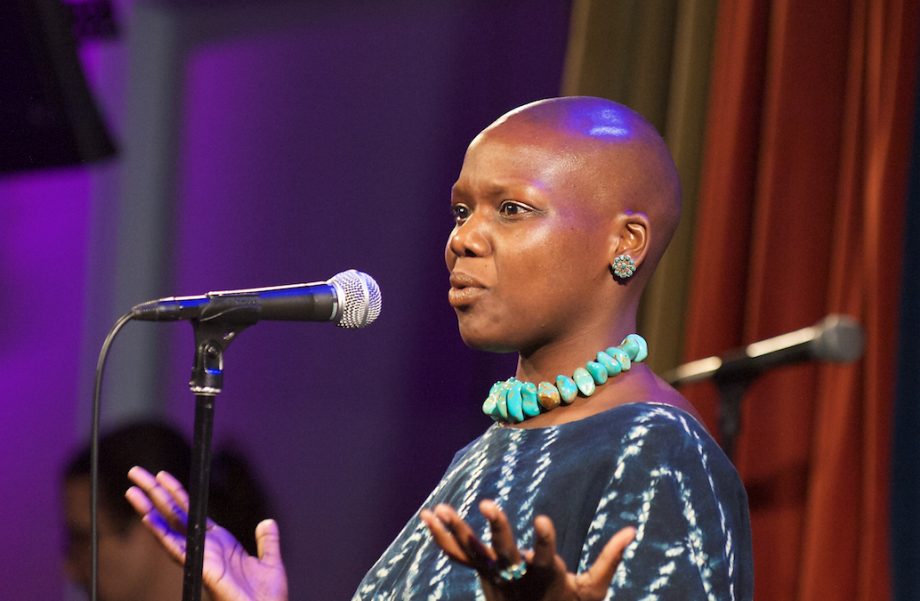 Born in Nairobi and raised in both Kenya and New York City, Agunda Okeyo describes herself as a Pan-African New Yorker. A writer, producer, filmmaker and activist, Agunda is the creator and force behind the monthly production of “Sisters of Comedy: at Caroline’s on Broadway. It’s a ‘who’s who’ of black women in stand-up. Agunda’s written about race, gender, politics, culture and film for numerous publications including Salon, The Daily Beast, Indiewire’s Women and Hollywood blog. This year she produced a benefit show supporting an Equal Rights Amendment aimed at assuring gender equality and also in 2016, was named a Progressive Women’s Voices Fellow with the Women’s Media Center.