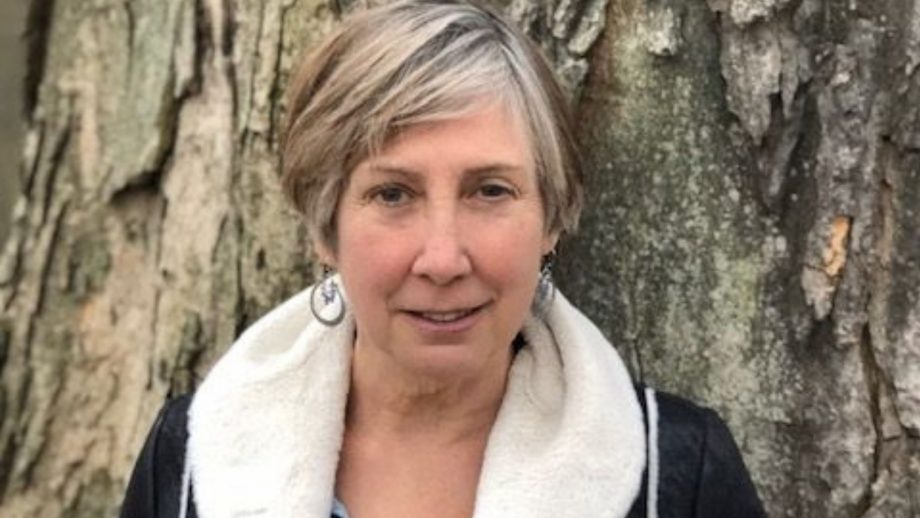 Author Anne Whitney Pierce is a lifelong Cantabrigian (it’s an adjective that refers or pertains to Cambridge University in England, or in Anne’s case, Cambridge, Massachusetts). The author of several books, her most recent, DOWN TO THE RIVER, references Harvard Square in the 60s. It follows the privileged Potts family who falls apart during the raging uncertainty of the times. Anne’s short fiction has appeared in numerous magazines and reviews and has won several awards, including the Willa Cather Fiction Prize and a Barnes and Noble Great New Writers Award.

Tags: Anne Whitney Pierce, down to the river