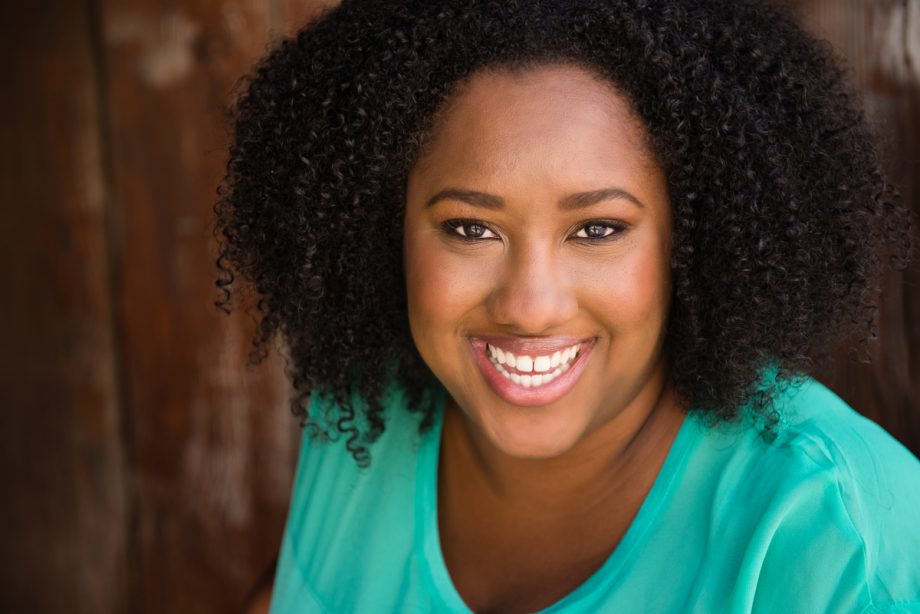 Meet Ashley Nicole Black, the Emmy-nominated comedy writer/correspondent for Full Frontal with Samantha Bee, which in case you didn’t know, is not only the first political talk show hosted by a woman, but has THE most diverse writing staff in late night history!  Ashley began her comedy career at Second City in Chicago after earning a Masters in performance studies at Northwestern. She dropped out of a PhD program to pursue comedy and the rest is history! Sit back, tune in and let Ashley make your day!