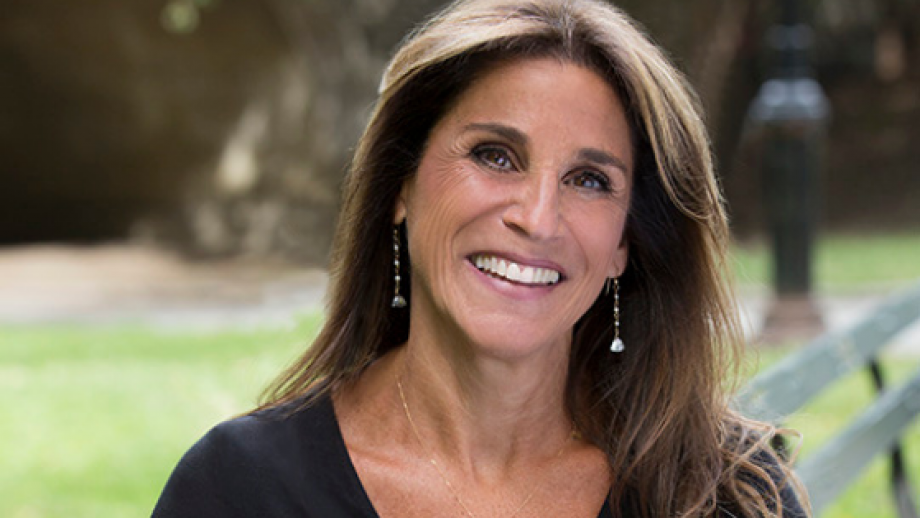 Award-winning journalist, director, producer, author – all part of Caren Zucker’s resume. As a producer for ABC’s World News and Nightline, Caren has covered economic summits, presidential campaigns, the Olympics and so much more. She has now directed her first documentary, “In a Different Key,’ a narrative history of autism. The project, which followed the PBS Newshour series, “Autism Now,” was inspired by her son’s diagnosis of the disease. Caren takes us on her personal journey in a conversation you can’t afford to miss.