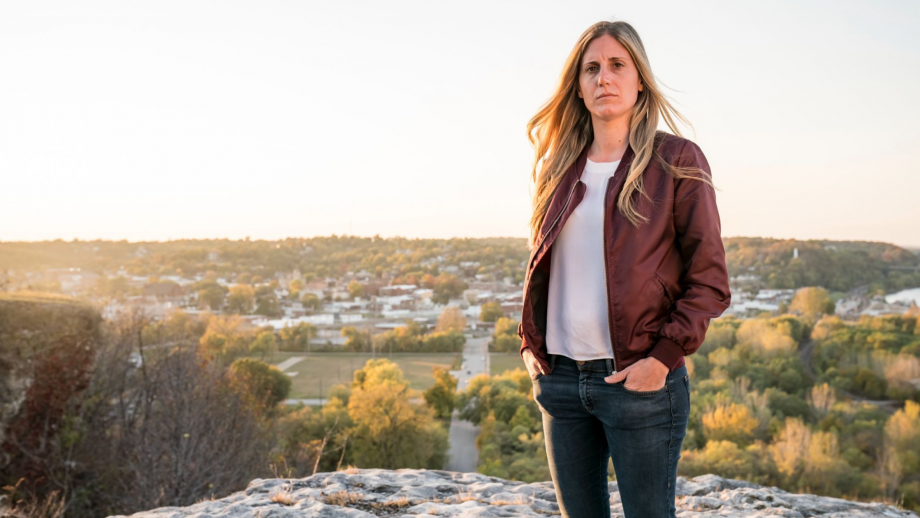 Christina Fontana has been a force in the film and tv industry for more than two decades. She was an editor on documentaries and unscripted tv projects for Fox, NBC, CBS, Netflix, A&E, The History Channel to name a few, and received an Emmy nomination for her work on The Amazing Race. Christina makes her directorial debut with “Relentless,” a 6-episode true crime series that tells the story of 21-year-old Christina Wittaker, who disappeared from her home town of Hannibal, Missouri. Using more than 400 hours of footage, “Relentless” also chronicles the journey of a filmmaker who becomes dangerously caught up in the story she’s telling.