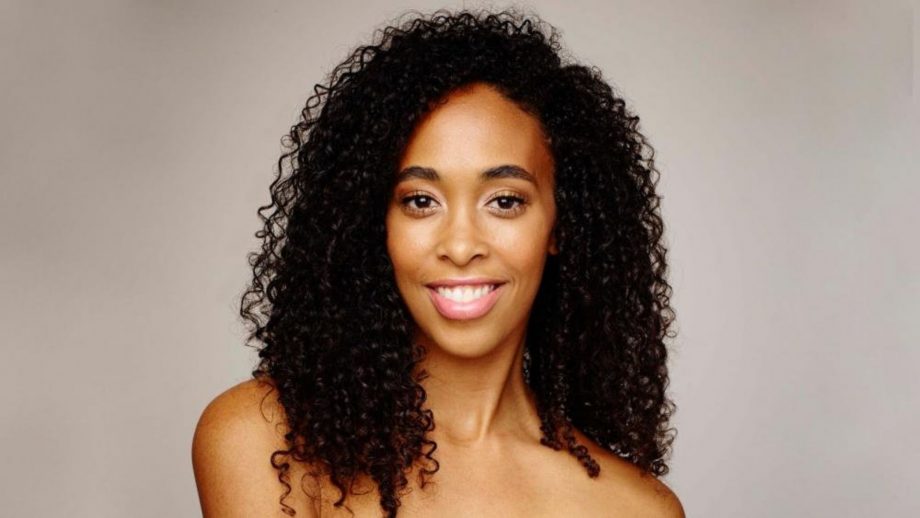 Dance has been an integral part of Constance Stamatiou’s life since she was a little girl. She began her training at Pat Hall’s Dance Unlimited and the North Carolina Dance Theater in her home state. She eventually made her way East and was awarded a Fellowship at the Ailey School. A member of Ailey II, joined the Company in 2007…and rejoined in 2016. Constance has performed at the White House Dance Series, participated in a TED Talk with the brilliant Judith Jamison and has been a guest performer on several television shows. We can’t wait for you to meet the charismatic, talented, engaging artist and mother of 2! 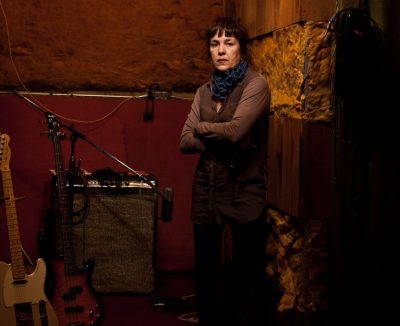 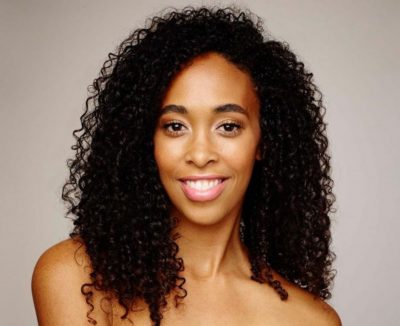 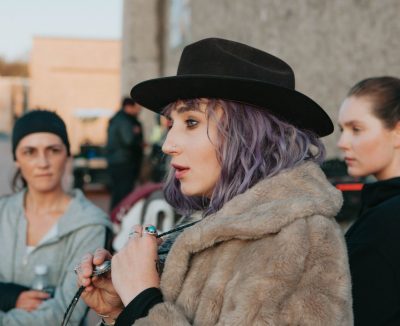 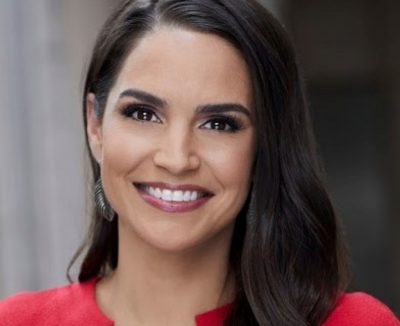 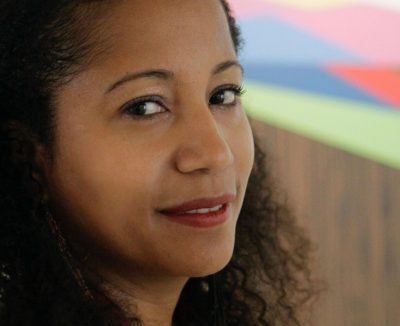 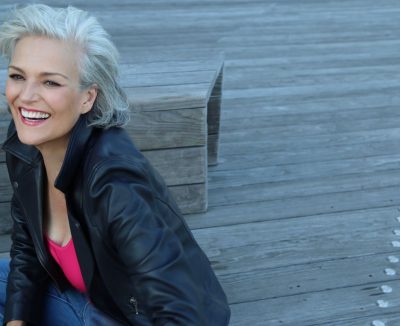