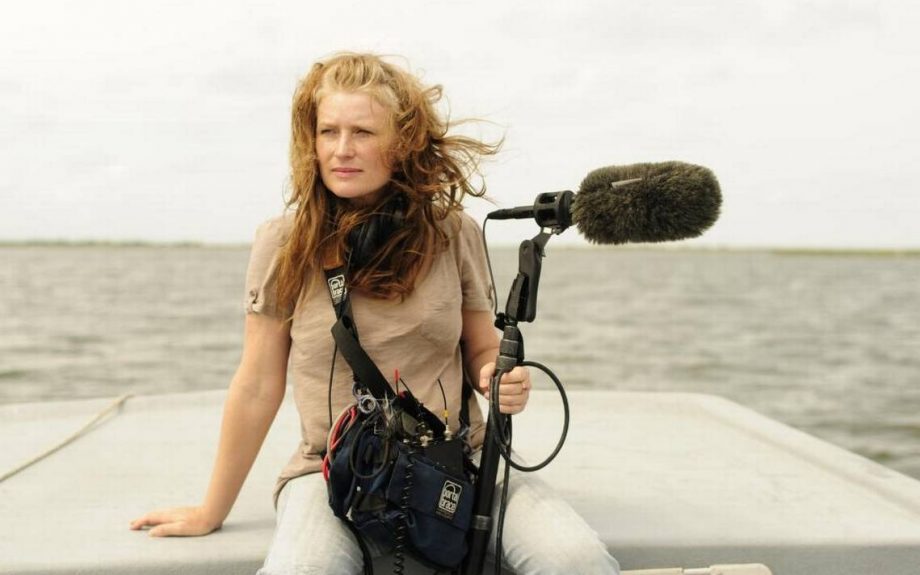 Award-winning director Cynthia Hill’s newest documentary series is the 8-part “Road to Race Day,” which offers a behind the scenes look at the world of NASCAR racing told through the people who make it happen. Cynthia’s made it happen with her films that focus on critical but often overlooked stories of the American South…and beyond. Perhaps you’re familiar with “A Chef’s Life,” her first tv series which has been broadcast on PBS since 2013. It won both a Peabody and Daytime Emmy Award. There’s plenty too talk about with this born and bred North Carolinian who also happens to be….a pharmacist!