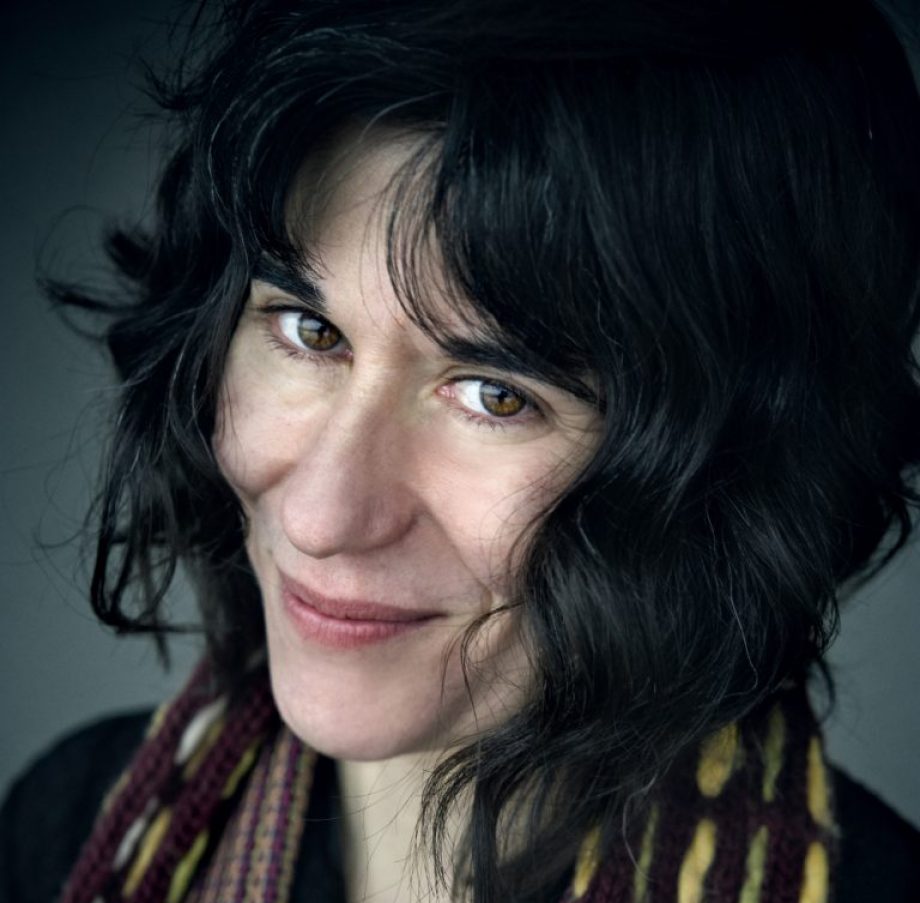 Acclaimed filmmaker Debra Granik’s movies focus on the disenfranchised, marginalized and compromised as is evidenced by the powerful “Winter’s Bone,” which launched the career of Jennifer Lawrence and was nominated for 4 Academy Awards. Her latest, “Leave No Trace,” tells the story of a father and his teenaged daughter who live off the grid in a nature reserve outside Portland, Oregon. We cover a lot of ground in this open, honest, fascinating conversation with a creative woman whose career has focused on exceptional people – both real and fictional.