Afa Dworkin – President and Artistic Director of The Sphinx Organization 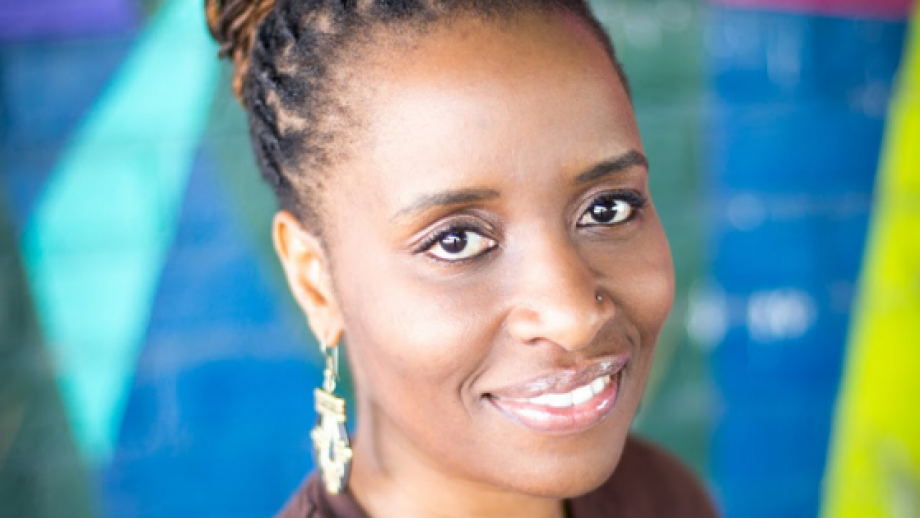 Director, screenwriter, producer, instructor – all describe Tanzanian-American filmmaker Ekwa Msangi, who divides her time between Kenya and New York. Her latest project and first feature film, is the award-winnIng and critically acclaimed FAREWELL AMOR. It tells the story of an Angolan immigrant, whose wife and daughter join him in the States after a 17-year separation. It is powerful, emotional, life-affirming. Ekwa’s goal as an artist is “to transform our society’s images and relationships with African cultures and to empower African filmmakers in telling their stories.” Join us as Ekwa, direct from Nairobi, shares her story.