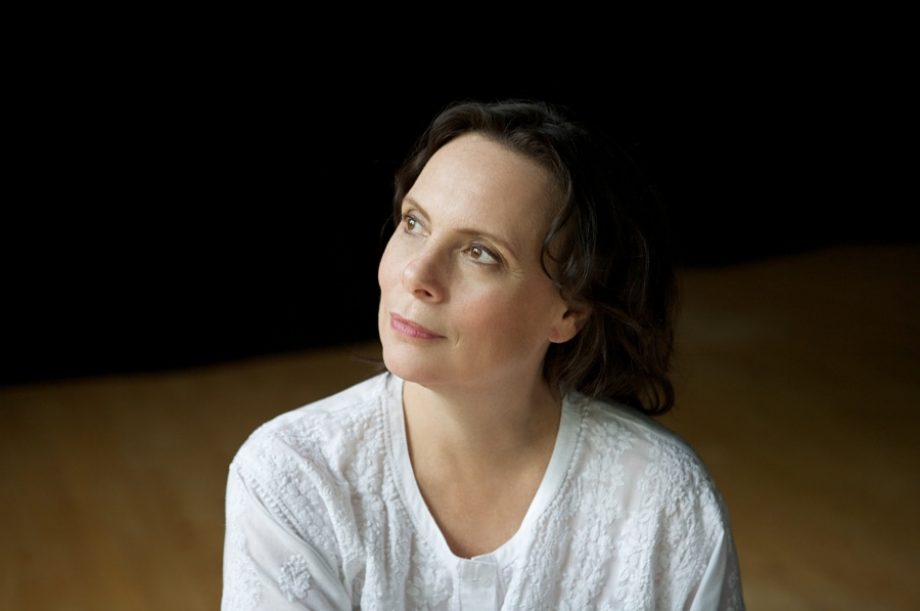 Host Sandi Klein talks to Emily Mann, the award-winning Artistic Director and Resident Playwright at the McCarter Theatre in Princeton, New Jersey. Mann is fresh off winning the 2013 Tony Award for Best Play – Vanya and Sonia and Masha and Spike. In 1994, just four years on the job at McCarter, she was honored with a Tony for Outstanding Regional Theater. In 2011 Mann was named the National Theater Conference’s Person of the Year.