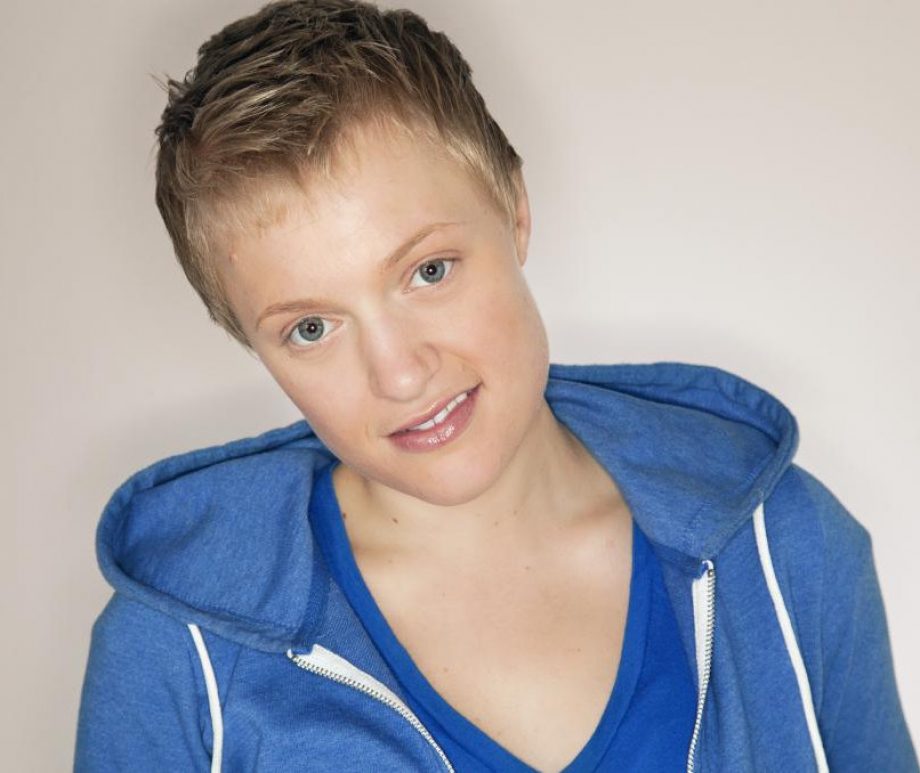 [vc_row][vc_column][vc_column_text]Emma Willmann is one funny lady. The comedian, who grew up in rural Blue Hill, Maine (pop. 2,000) riffs about life in a very small town, dealing with dyslexia and coming out as a college freshman in Boston. It was in that city that she made a name for herself on that Boston’s comedy circuit. Then it was on to New York, where, in 2014, Willmann headlined her a sold out show at the New York Comedy Festival at Stand Up New York. She has been featured on the cover of Time Out New York, which named her among the top ten funniest females in NYC. Spend the next 30 minutes getting to know and enjoy Emma Willmann.[/vc_column_text][/vc_column][/vc_row][vc_row][vc_column width=”1/1″][mk_toggle style=”simple” title=”Transcripts”]Coming Soon[/mk_toggle][/vc_column][/vc_row]