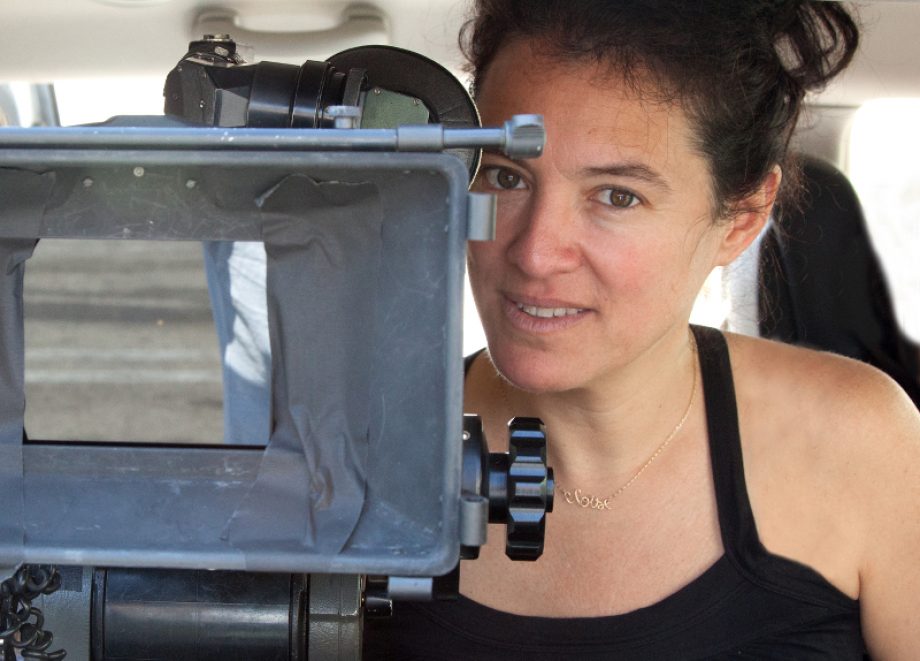 Meet Ferne Pearlstein, yet another creative women with a long list of credits behind her name. A prize-winning cinematographer, Ferne’s also a writer/director, producer and editor whose films have been shown nationally and internationally. Her most recent feature documentary, “The Last Laugh,” features among others: Mel Brooks, Carl and Rob Reiner, Sara Silverman, Susie Essman and Auschwitz survivor Renee Firestone. The film explores what is and is not off-limits in comedy and includes rare archival footage of cabarets in concentration camps. “The Last Laugh” had its world premier at the 2016 Tribeca Film Festival. There’s plenty to talk about, so get comfortable and tune in!