Erin McKeown teams up with Quiara Alegría Hudes for new musical, Miss You Like Hell 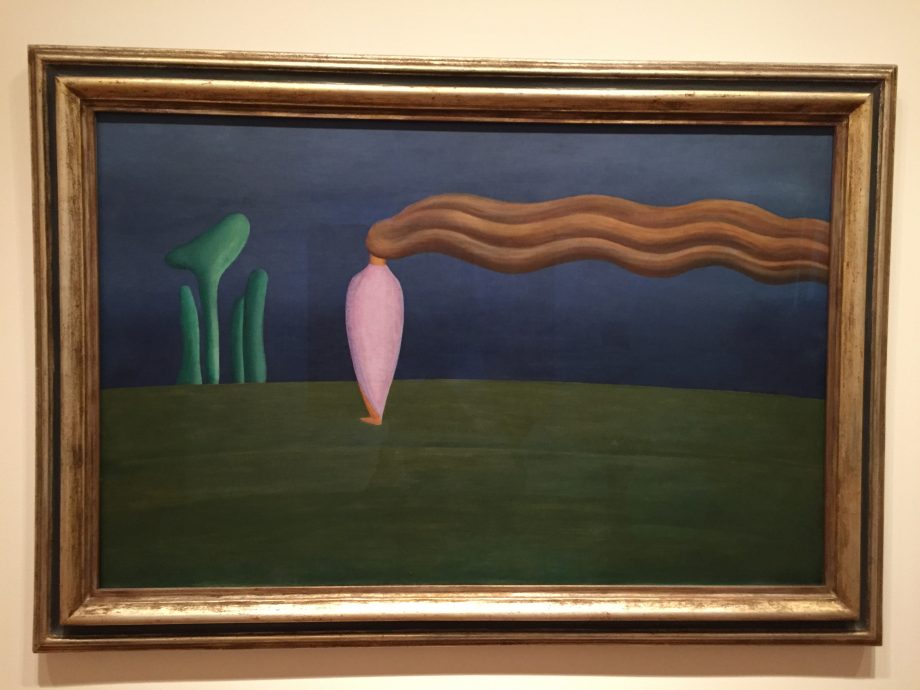 How I Spent My First Easter

I HAD THE quintessential New York City experience on Easter Sunday. I spent several hours at the Museum of Modern Art, transfixed by the exhibit Tarsila do Amaral: Inventing Modern Art in Brazil. I had no idea who Tarsila was, but a recent piece about her that aired on CBS Sunday Morning, really spoke to me. The exhibit features more than 100 pieces, including paintings, drawings, sketchbooks and historical documents, focused on the 1920s, when Tarsila, “navigated the art worlds of Sao Paulo and Paris and her critical role in the emergence of modernism in Brazil.”

Sunday, of course, was Easter. It’s not a holiday I celebrate, but I certainly know that in the Big Apple, it’s all about the Easter Bonnet Parade along 5th Avenue,  an event that dates back to the 1870s. MOMA is just west of 5th and so it was a no-brainer and about time that I checked out the feathers, the fur, and the flowery finery.  It was a hoot!

I’ll remember this (my)  Easter Sunday – as a celebration of creativity!