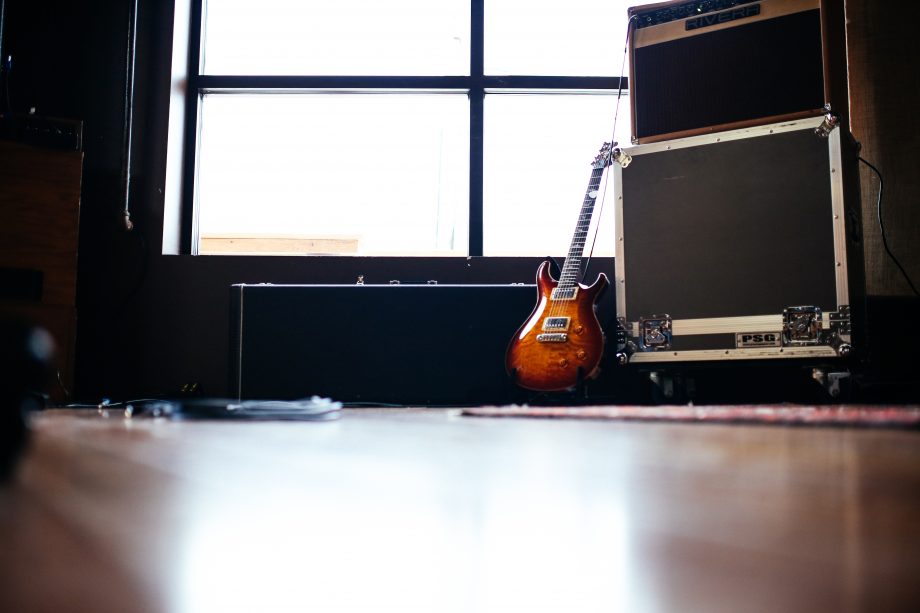 When the movie “Almost Famous” came out in 2000 I was the first rock chick at the screening. I imagined the reality of my life was somewhere between the characters of the nerdy rock journalist and Penny Lane, the cool groupie who saw herself more as a “Band Aid” than a girlfriend.

“Aw, man. You made friends with them. See, friendship is the booze they feed you… I know you think those guys are your friends. You wanna be a true friend to them? Be honest, and unmerciful.” ~Lester Bangs in Almost Famous

I don’t think there’s a rock journalist alive who doesn’t understand what I mean and while I always tried to be honest in the dozens of interviews I did for magazines and at the NBC Source Radio Network, I also knew where my bread was buttered. The fact was that if you wanted to get those concert tickets and backstage passes and off road access, being nice got you a lot further than being unmerciful. I could write another book about the best, the worst, the dark and the light of rock ‘n’ roll, but how do you squeeze 25 years of history into a tiny blog post? By focusing on a trio of highlights: