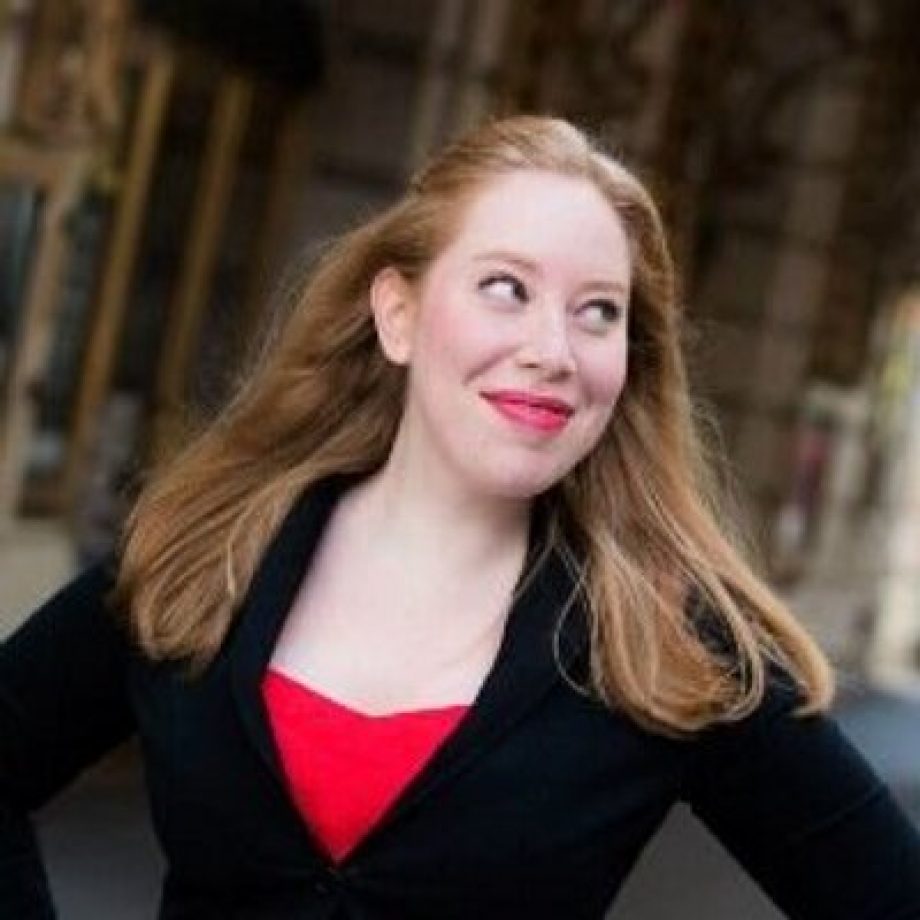 It’s been all about Broadway for Florida native Jennifer Tepper.  She grew up devouring Playbill magazines, listened endlessly to musical cast albums, highlighting shows she’d see once she came to the Big Apple. At 18, Jennifer moved to the city to attend NYU.  She’s been here since.  Jennifer parlayed her passion into a career – working for Broadway and Off-Broadway producers, directors and today this 30-something is a musical theater historian, write and producer and….is also the Director of Programming at the esteemed Feinstein’s 54/Below and author of The Untold Stories of Broadway book series.  Needless to say….Jennifer’s got plenty to say!