The Tiny Miracles Foundation is hosting a Holiday Gift Show Nov. 29th
Victoria Herrmann one of the 2017 Innovation Prize Awardees 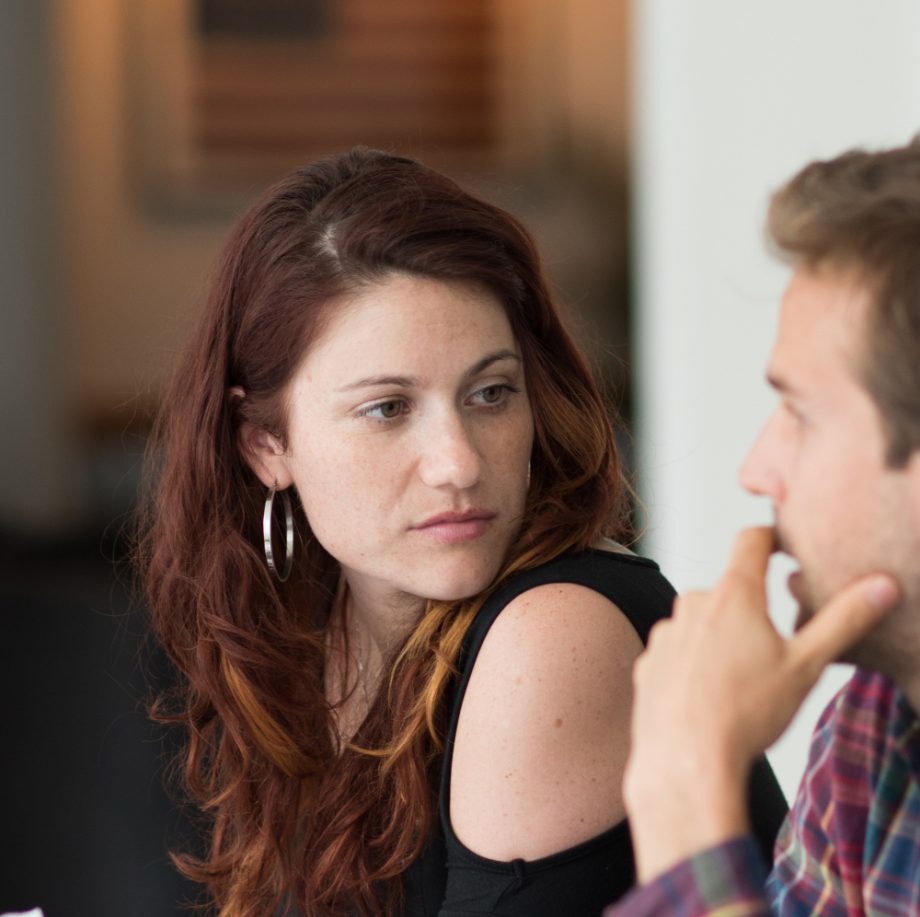 Meet Australian-born film editor, writer, director, producer Jessica Thompson, who moved to New York City in 2010 and where she co-founded Stedfast Productions, a collective of visual storytellers who use imagery to entertain, provoke thought and explore the human condition. Jessica, who has several short films under her belt, recently made her feature writing and directing debut with “Light of The Moon.” It premiered at the South by Southwest Film Festival and won the audience award for Best Narrative Feature. It tells the story of Bonnie, a young, successful Latina architect who is sexually assault walking home after spending the evening with friends at a bar in Brooklyn. There’s plenty to talk about with yet another, creative, accomplished, engaging woman.