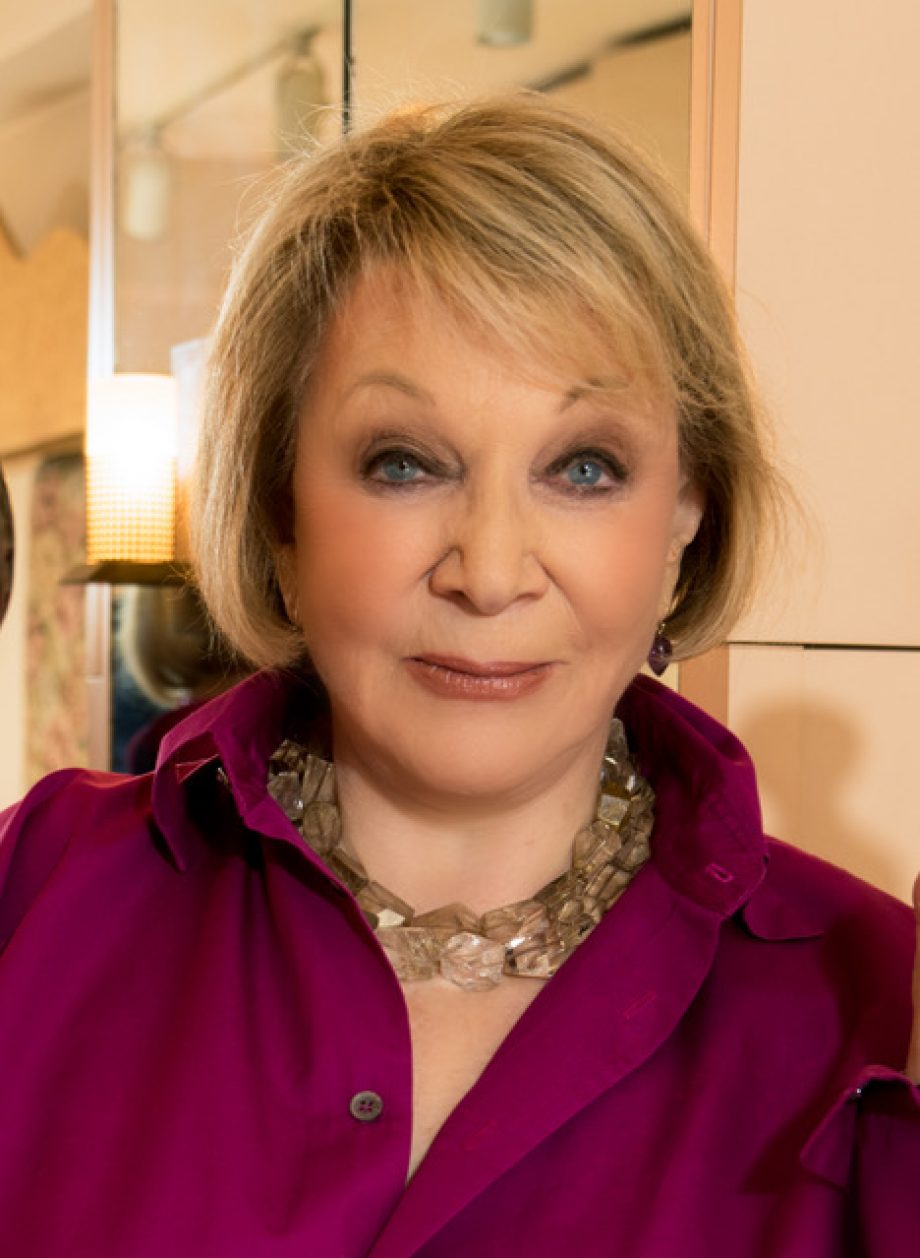 Joan Kron in a word? Icon. This 90 year old creative, accomplished, trendsetter’s career has spanned more than 50 years! Among her many accomplishments: Joan co-founded the New York Times Home section, was the first fashion reporter for the Wall Street Journal, an editor at Avenue and a famed columnist at Allure magazines, where she literally invented the plastic surgery beat. And than last year “Take My Nose…Please,!” the first film she wrote, directed and produced was released. Lots to talk about?? You bet!