Musician, Singer, Composer, Co-founder of the Institute for the Musical Arts 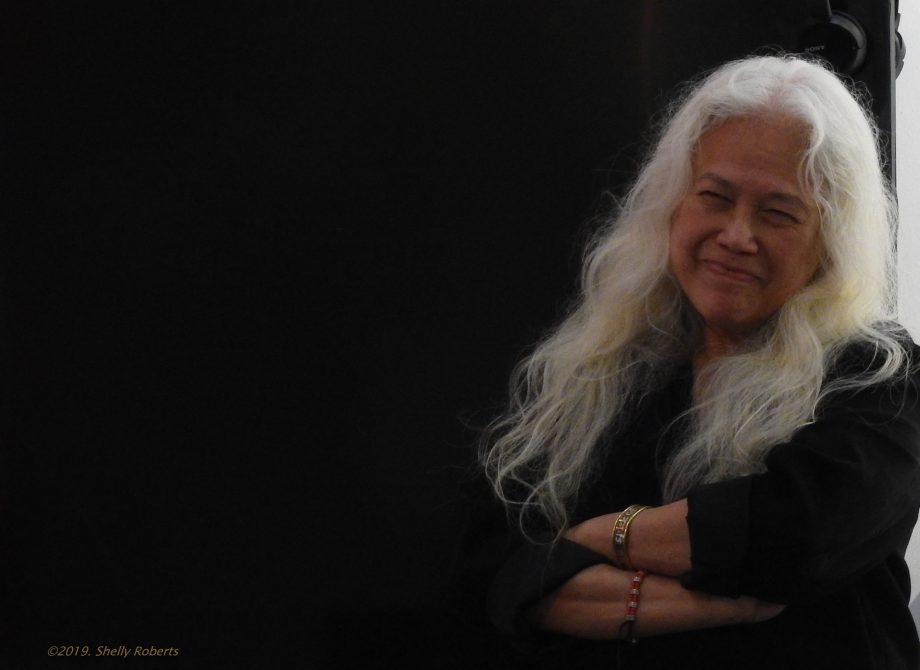 Talk about a creative woman! June Millington, who Guitar Play Magazine called “one of the hottest female guitarists in the industry,” has been a force in the music world since the 60s. Her band Fanny, was one of the first all women’s rock bands to be signed to a major label (Reprise). Fanny played with such major artists as Chicago, BB King, the Kinks, Ike & Tina Turner to name just a few – showing that women could do more than just sing – they could write and play passionate rock ‘n’ roll. We cover a lot of history – in this wide-ranging, fascinating conversation!