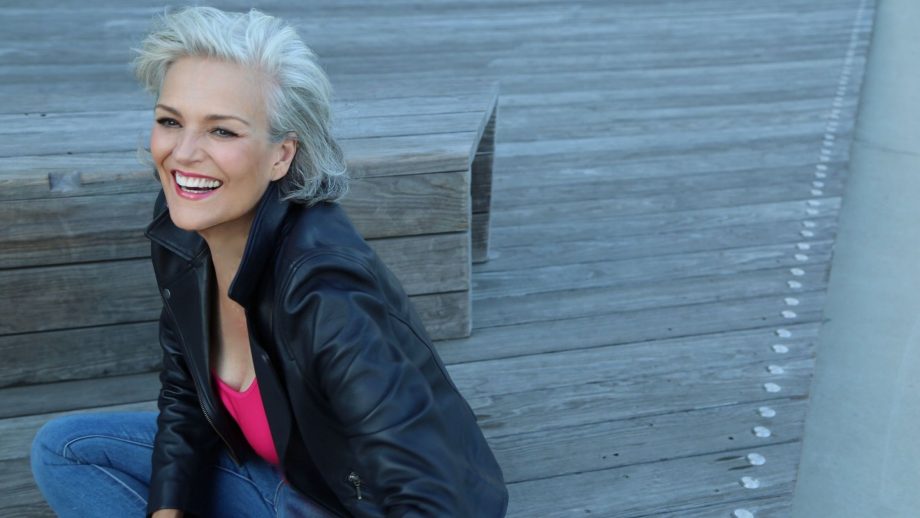 Karen Mason makes music. The Broadway actress and concert artist is a 13-time MAC winner (Manhattan Association of Cabarets and Clubs), and in 2019 she received a MAC Lifetime Achievement Award. Karen has starred on Broadway, Off-Broadway, television, and has performed in concert as well as in the recording studio. Listen in as she shares the highlights of her rich and rewarding musical/theatrical career.