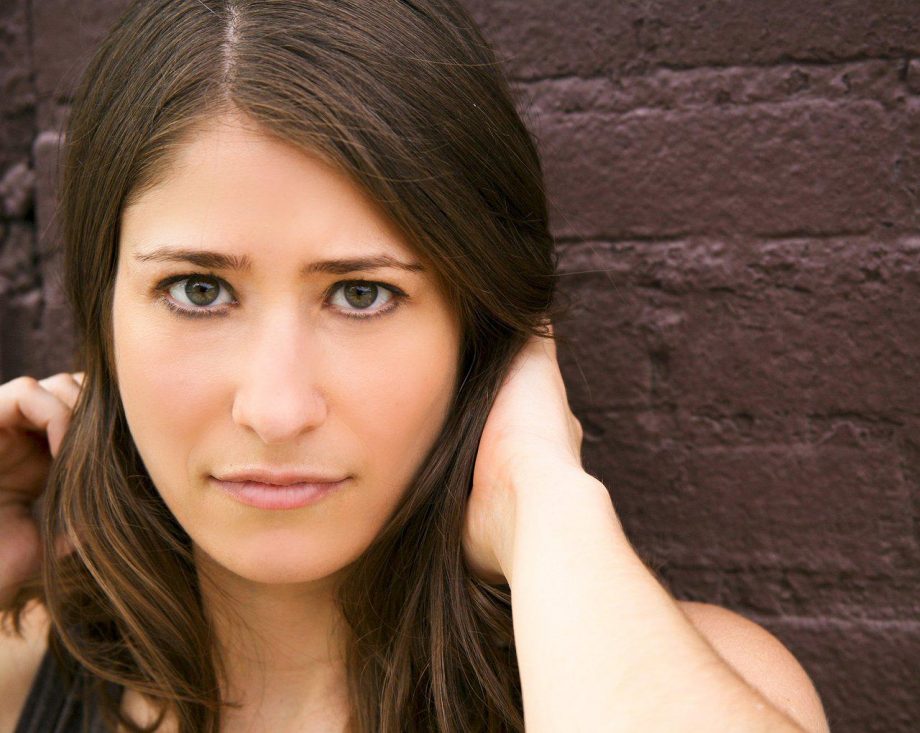 Kate Wolff likes to make people laugh. She spends a lot of time doing so. Kate‘s a regular at New York Comedy Club, Broadway Comedy Club, Stand Up New York and Greenwich Comedy Club. She’s also been on Tru Tv’s hit series World’s Dumbest, Red Eye on Fox and Nickelodeon’s NickMom’s Night Out. Kate also has her own podcast, Invasion of Privacy. Her career didn’t begin in front of a mike, but she did have an audience. Kate was an art teacher, a job she hated and eventually quit to follow her dream of doing stand up. So sit down and listen in.