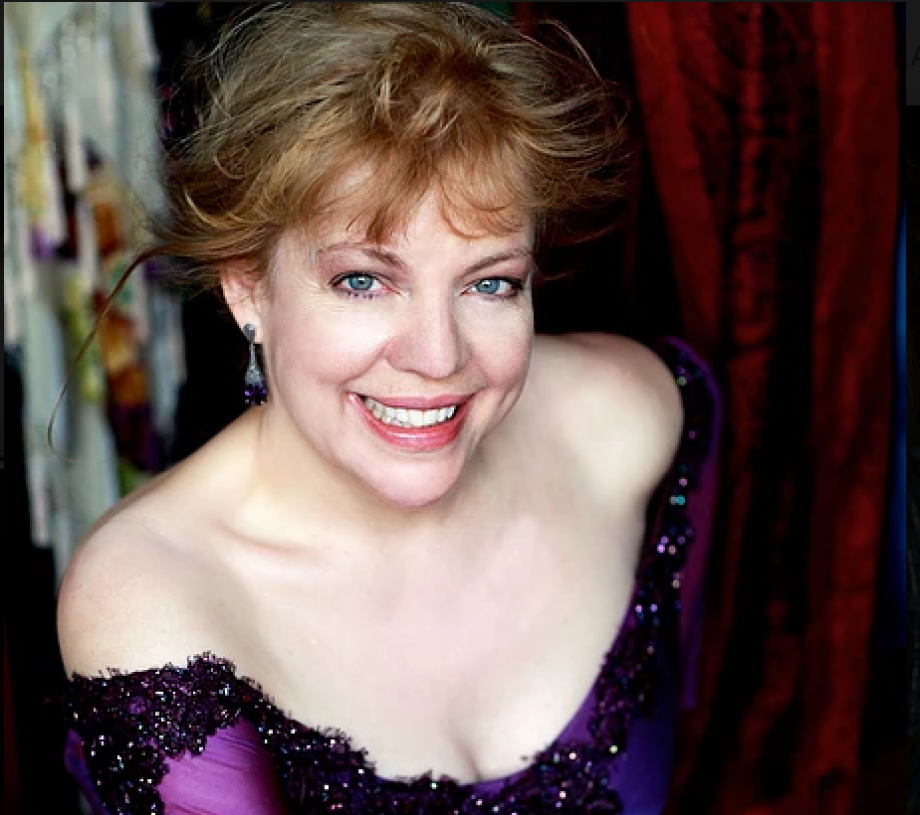 KT Sullivan is a woman of many talents. The Broadway actress (Gentlemen Prefer Blondes, Three Penny Opera with Sting) and singer has headlined at the Oak Room of the legendary Algonquin Hotel and one of those performances, “Rhyme, Women and Song,” was featured on WNET, New York City’s public television station. KT’s also performed at Carneige Hall, Lincoln Center, 54 Below, Birdland, The Kennedy Center in D.C. to name just a few. She also happens to be Artistic Director of the Mabel Mercer Foundation, which hosts the NY Cabaret Convention. We’re sure you’ll enjoy getting to know yet another creative woman.