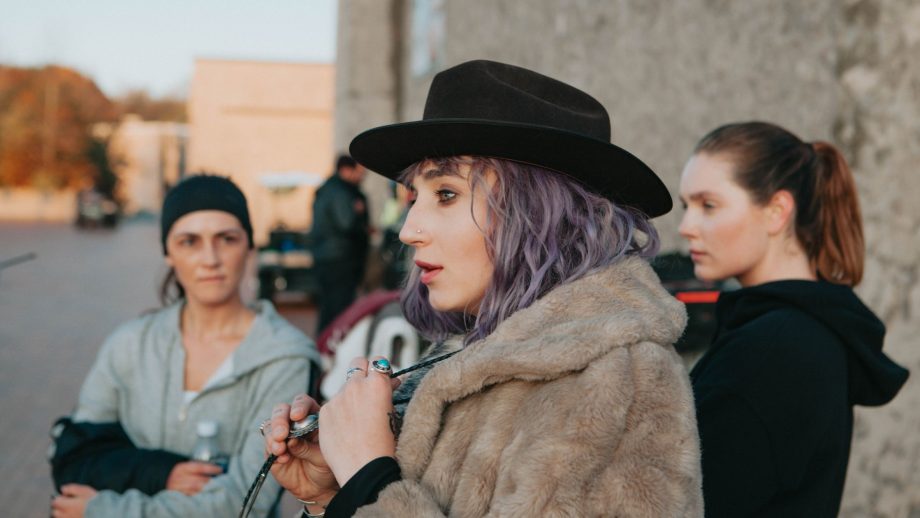 Lauren Hadaway is an LGBTQ+ writer/director with a background in sound editing and mixing, who has worked on a roster of films. Setting her sights higher, Lauren’s debut feature, THE NOVICE, premiered at the 2021 Tribeca Film Festival winning multiple awards. The film is a gritty, dark, coming-of-age story that follows a college freshman who joins her school’s rowing team and obsessively pushes herself beyond her breaking point. You won’t want to miss this honest, no-holding-back conversation with one helluva woman.