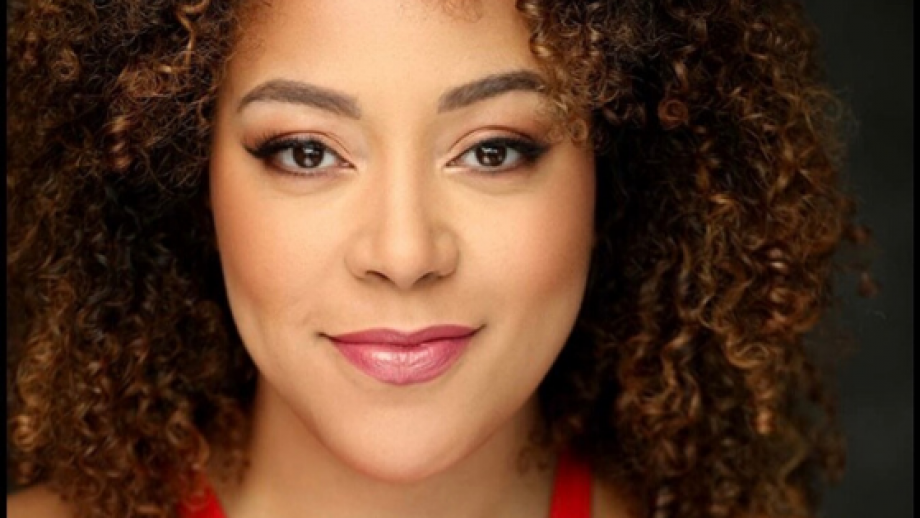 We’re excited for you to meet and get to know actress Lilli Cooper, whose rich resume includes Broadway, Off-Broadway and television. While still in high school, Lilli made her debut on The Great White Way, as part of the original cast of  “Spring Awakening.” For her most recent role as Julie Nichols in the Broadway hit, “Tootsie,” (based on the 1982 Dustin Hoffman movie), she received her first Tony nomination for Best Performance by an Actress in a Featured Role in a Musical. Sit back and enjoy  our conversation with the engaging, warm, and clearly talented Lilli Cooper!