Eva Leon to perform at the National Sawdust in NYC May 17th
Levity & Justice is back again! 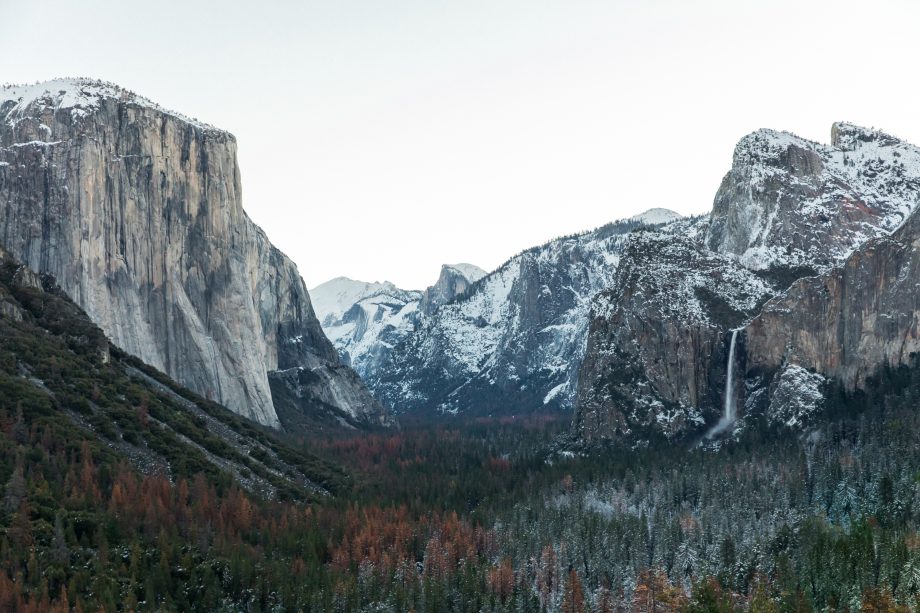 Editor’s Note: The American Geophysical Union (AGU) will be sharing reflections on the March for Science from AGU leaders. This is part two of three. Click here for part one and part three.

AS I STEPPED onto the train to Washington, D.C., I immediately sensed a palpable science vibe throughout the train.  In the café car, the tables were filled with people editing manuscripts and children with their science textbooks open.  Up and down the train, normally filled with Friday night partiers, families were making signs with bright colors conveying messages of science. I felt like a bird joining a migrating flock or a raindrop merging into stream.  As the train moved towards D.C., more and more posters, textbooks and manuscripts joined the flow.

By Saturday morning, science was everywhere I went in D.C. Early in the morning at AAAS, scientists, friends and fans began to convene. A long-time AGU member who was not going to let his walker slow him down was wearing a top hat made from an AGU poster. An AGU family from California had just arrived on the red-eye, determined to march for science but needing to squeeze the trip to the D.C. March in between teaching and little league games.

AAAS’ “I am a Force for Science” baseball caps kept many heads dry as the rain joined the flood of scientists, science friends, fans and families. AGU members, thanks to their field experience, showed up in foul weather gear, rain pants, and with posters protected from the elements.

At the rally, I was able to meet some of the day’s speakers. I gave Little Miss Flint, Mari Copeny a high five after she spoke to the crowd about how science is important to protect kids from bad-tasting, contaminated water. I met Dr. Mona Hanna-Attisha, the doctor who unveiled lead contamination in Flint, Michigan’s drinking water. She  was there supported by many from her family – except for her children, who stayed home to compete in a Science Olympiad. AGU member Heidi Cullen, chief scientist for Climate Central, arrived ready for the rain completely wrapped in bright blue rain gear before she spoke to the crowd about the need to support strong, effective science.

On the stage were astronauts, aspiring astronauts, scientists, educators, musicians, farmers, poets and activists.  But the absolute stars of the day were the thousands of science supporters who stood in the rain absorbing the water, the music and the energy, preparing to fight for the science that keeps us all safe.

The walk down Constitution Avenue felt like the beginning of a movement. I carried the AGU “Science is Essential” banner with AGU President Eric Davidson and his son Bryce.  The chants rolled through the crowd. Yes, they were geeky versions of familiar fight songs but there were lots of geeks.  The pavement glistened as the rain continued. Ahead of me a young woman carried a simple white on black sign reading “The Ocean Are Rising and So Are We,” as the Capitol came into view.

By Monday, the energy from the march was still pulsing and my phone was full of photos AGU marchers from my community and around the globe. At lunch, pictures of posters were being shared at many tables as well as stories of impromptu science teach-ins in Central Park.  The sense of fear and uncertainty that has infused our community since November was replaced by a strong sense of community.  Now, the challenge moving forward will be how to ensure that this energy is maintained and focused towards communicating to both our communities and lawmakers in D.C., state and local governments that science is essential. It is time for science to speak up.