A Play that Began At the Barre 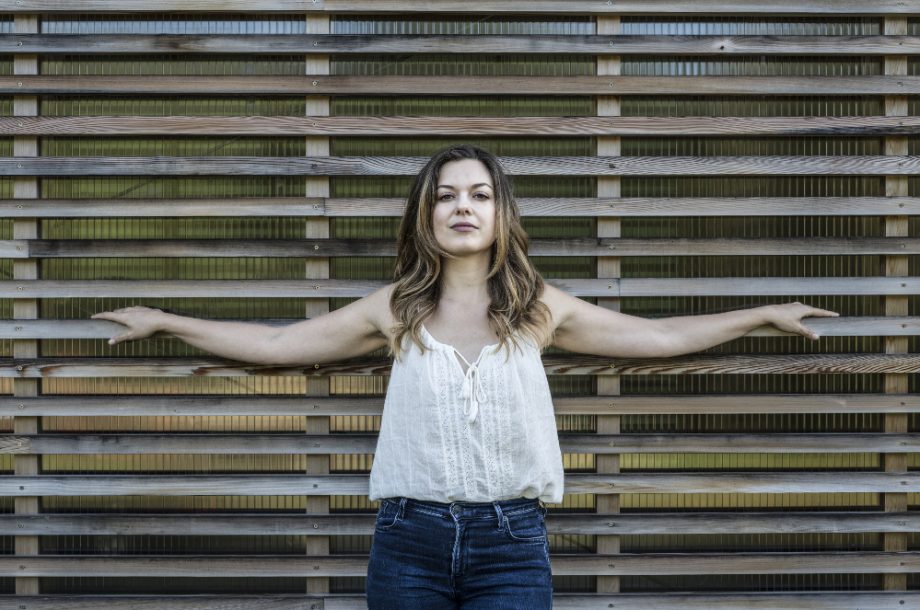 Singer/songwriter/actress/activist – all describe Margo Seibert. She began her acting career in Washington, D.C. made the move to NYC in 2010 where she was cast as Adrian in the Broadway musical ROCKY; originated the role of Jane in Broadway’s first a cappella musical IN TRANSIT and starred in the world premier of THE THANKSGIVING PLAY. Then there’s Margo‘s solo album, “77th Street” which features original songs that incorporate eclectic rock and folk influences. Once again, lots to talk about with this multi-talented guest.