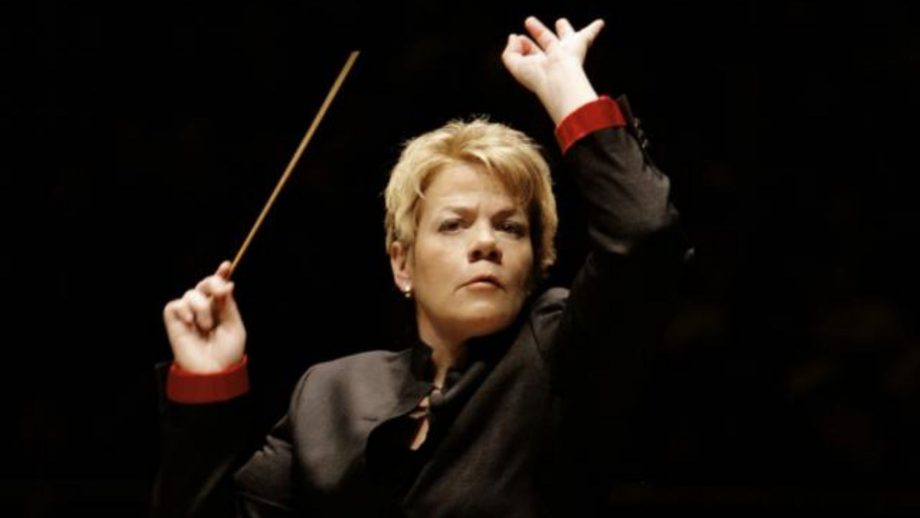 You’re about to meet and get to know one of the foremost conductors of our time, who just happens to be, the first woman to serve as head of a major orchestra not only in the U.S., but South America, Austria, the U.K. Born into a musical family, Marin Alsop took violin lessons as a child and says she knew at age 9 that she wanted to be a conductor. She graduated from Juilliard and in the years since, spent 14 years as Music Director of the Baltimore Symphony;  serves as Chief Conductor and Curator of Chicago’s Ravinia Festival; Conductor of Honour of Brazil’s Sao Paulo Symphony. The list is endless. Marin’s also the subject of the documentary, THE CONDUCTOR, which debuted in 2021 at New York’s Tribeca Film Festival. We know you’ll enjoy meeting the internationally renowned Marin Alsop.