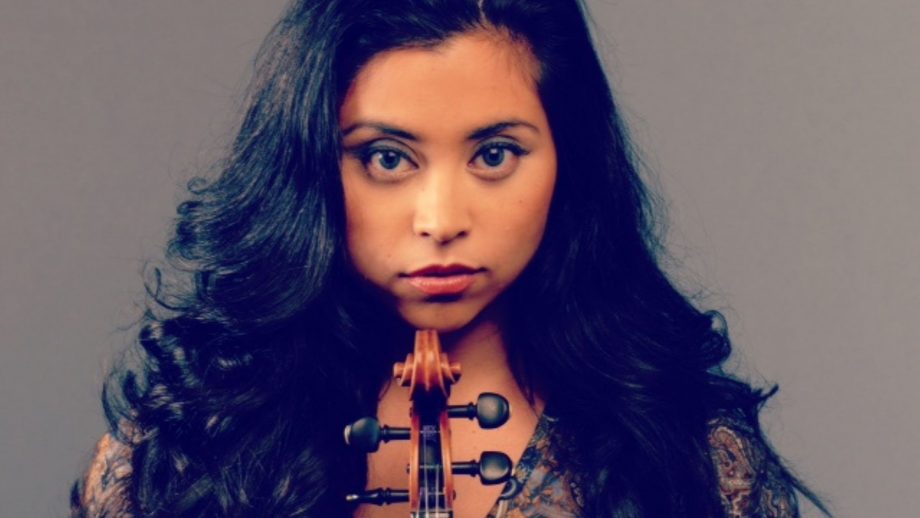 Marissa Licata and the violin? Perfect together. She was given her first violin at the ‘ripe old age’ of three! And in the years since, Marissa’s been making music – passionate, fiery, eclectic music. She’s performed nationally and internationally with a Who’s Who in the music world including: Alicia Keys, Gloria Estefan, Wyclef Jean, Dave Stewart of the Eurythmics. Marissa’s also active in the orchestral and chamber music scene and has also performed with her all-star band, mixing traditional folk music from Eastern Europe, Latin America and the Middle East. We’re more than excited for you to meet and get to know this talented, musical artist!