H.H. Leonards – Founder and Chairman of the O Street Mansion and Museum in DC 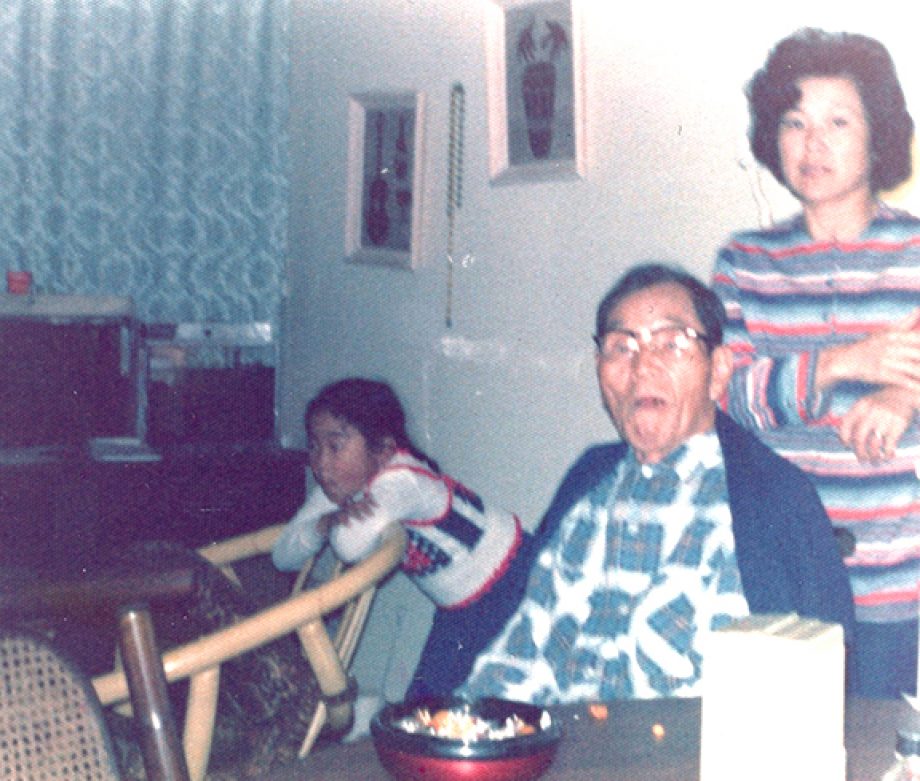 May is Asian American and Pacific Islander Heritage Month

It is so exciting to see all the new children’s books coming out in recent years that feature Asian characters. When I was a child, I NEVER saw Asian people in books, and I was an avid reader! The only ones in our home with people who looked like me was my brother’s book of Japanese folk tales and my copy of The Five Chinese Brothers—nothing really affirming or even resembling my life as an Asian American. I feel truly blessed to be able to do what I do AND create the kind of books that I would have loved to have seen and read as a kid.

It’s extra special that the first book in my new series with Harper Collins, featuring a half-Japanese little girl was just released during Asian American and Pacific Islander Heritage month, on May 3rd!

“The text is well supported by the endearing illustrations, which capture all of Gigi’s big emotions and depict her as a biracial child, with a white father and Japanese mother.” — Booklist (starred review)

“An affirming option in the quickly diversifying field of early-reader books.”– Kirkus Reviews

The story is inspired by a childhood memory of when my Japanese grandfather came to stay with my family for a while in California. He immigrated to Hawaii at the turn of the century like so many Japanese people at the time. Both of my parents were born and raised in Honolulu.

We called my mom’s father Ojiji –a nickname form of Ojiisan (“grandfather”), kind of like “grandpa” in Japanese. Ojiji didn’t speak much English at all even though he lived in Hawaii for years. My parents grew up speaking mainly English. They used a rudimentary form of Japanese at home, but because they grew up during WWII, they weren’t allowed to speak Japanese in public or learn how to read or write it. My brother and I weren’t raised hearing or speaking the language. When Ojiji lived with us, it was a challenge to communicate, but we somehow managed using a mix of English, Japanese, and some Hawaii words thrown in the mix. The experience made a huge impression on me at that young age.

I was about five, and it was the first time I had interacted with a non-native English speaker. Also, Ojiji seemed so different from the grandparents I read about in books or saw on TV!

This memory is the inspiration for Gigi and Ojiji, the first book in the series of I Can Read books with Harper Collins. Gigi is somewhat based on my child self, but she is totally fictional, as are the other characters in the book. We both love to draw, but she is a completely different person!

Gigi is biracial – her mom is Japanese and her father is White. She has big emotions and is much more expressive than I was at that age. She doesn’t hold back on saying what she’s thinking and feeling.

The stories chronicle how Gigi and her Ojiji learn from each other.

Having empathy and being open to differences is so important. I hope Gigi and Ojiji can give kids some understanding about Japanese culture and language. I hope that kids who come from that background feel seen. And I hope that all readers will see how we all have the same feelings, regardless of cultural differences.

Melissa Iwai is the children’s book author and illustrator of the new series, Gigi and Ojiji, Soup Day, Pizza Day, and Dumplings for Lili (a Bank Street Best Book 2022 and Charlotte Huck 2021 recommended book). She has illustrated over thirty picture books during her career. A self-described foodie, she loves to infuse her work with the joy of cooking with children.