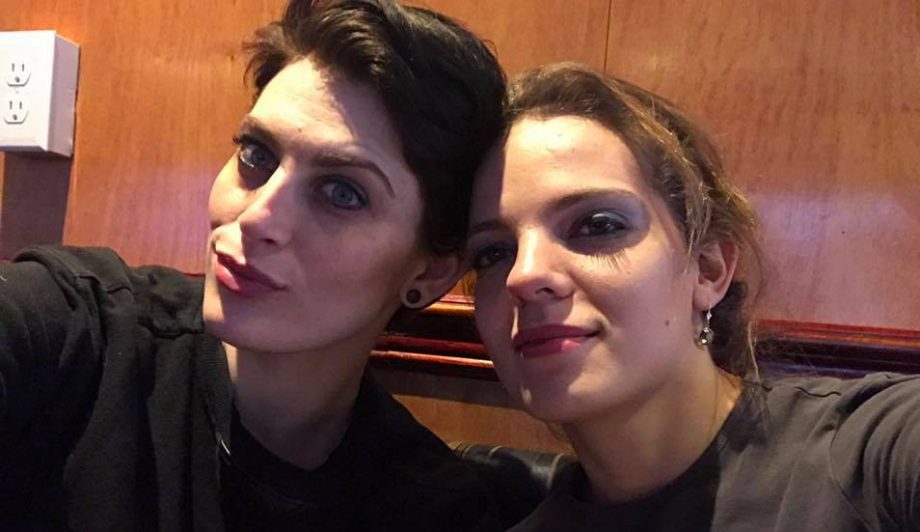 Malky Goldman and Melissa Weisz grew up in Brooklyn’s Hasidic Satmar community – an extremely insular world that has very little to do with secular society. They knew next to nothing about theater, film, tv – all of which fall under the heading of sacrilegious. Both women broke away from the only life they knew – went to college, graduated and eventually became actresses. They also joined forces to form their own film company. Stop what you’re doing, and listen in as Malky and Melissa share what it was and is like to follow their dreams.