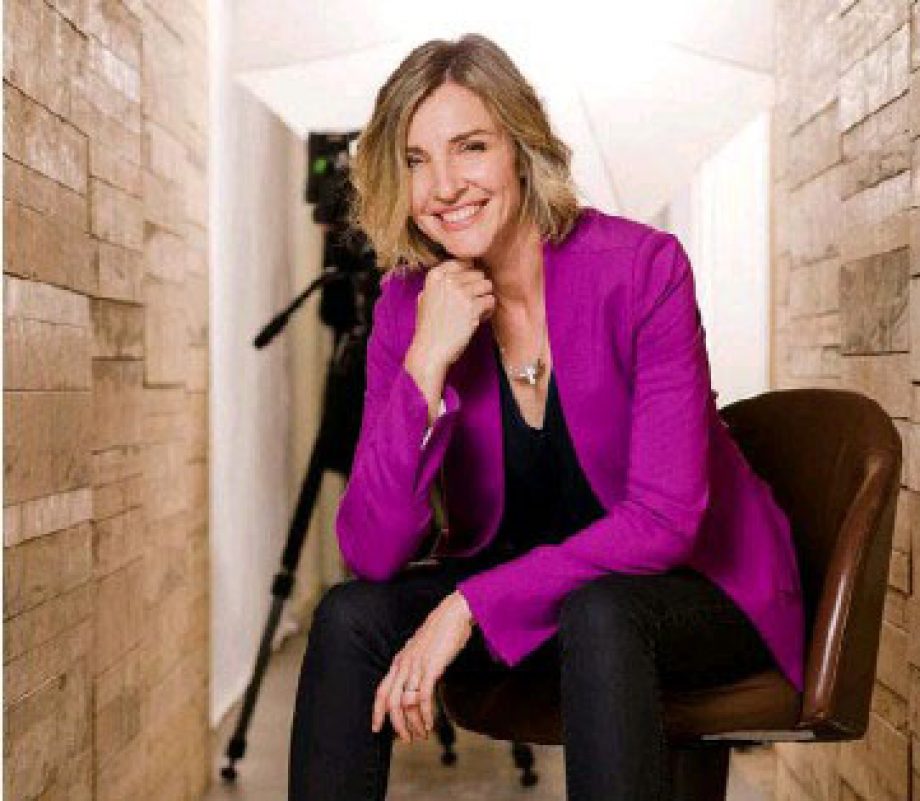 Michelle Walshe finds herself in a unique category – one of the very few female filmmakers to direct a sports documentary. And what a documentary it is. “Chasing Great,” follows 34 year old Richie McCaw, considered by many to be THE best rugby player ever, through his final season as captain of the All Blacks. “Chasing Great” happens to be the highest grossing documentary in New Zealand history and one of the top 100 highest grossing documentaries of all time. Michelle and her husband also happen to be the co-founders of the production company, Augusto. They’re expanding their reach to include the U.S. – opening an office in New York City. In a word, Michelle is a dynamo!