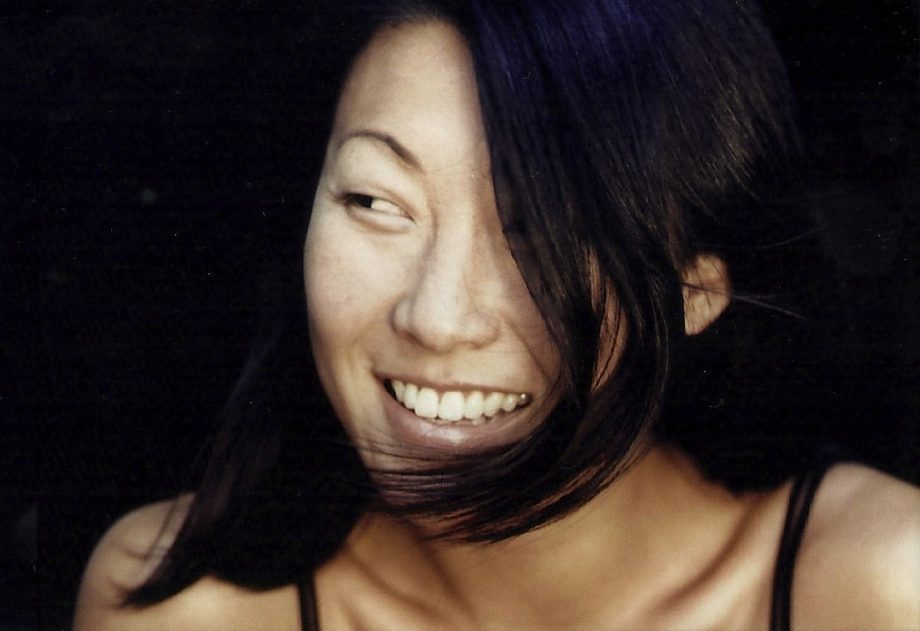 Nam Holtz was abandoned at birth in her native Korea, and at six months was adopted by a loving American family. She grew up in the Chicago suburbs. It was clear Nam had talent – after graduating college with a BFA in dance, she was cast in the Broadway production of The King and I, and toured the U.S. in Miss Saigon and Flower Drum Song. She’s also acted in film and tv. Growing up, Nam never really thought about “her past.” But that changed when her older sister gave birth. It  became the catalyst for Nam to travel to Korea, to try and find her biological parents and learn all she could about where she was born. That journey is chronicled in “Found in Korea,.” the film she, wrote, directed and produced. She talks about that and lots more in this engaging, honest, personal conversation.