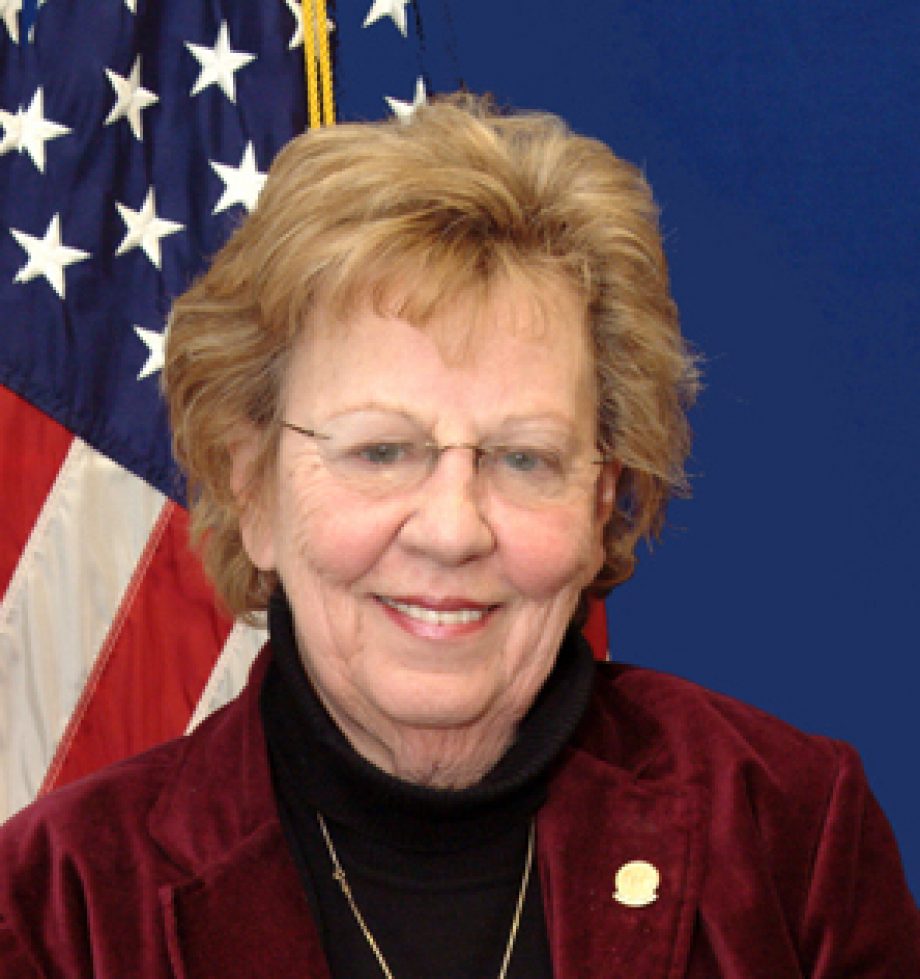 A committed, impassioned and devoted public servant, Democrat Loretta Weinberg has been a major player in New Jersey politics for more than 20 years. She was elected to the State Assembly in 1992; moved to the Senate side in 2005 and has been Majority Leader since 2012. A member of numerous committees, Senator Weinberg’s long list of legislative accomplishments includes: sponsoring the New Jersey Smoke-Free Air Act, forming the Governor’s Advisory Council on Adolescent Pregnancy, and helping to shape a landmark autism research funding bill. At 80, she’s got more energy, stamina and grit than people half her age. You’ll want to meet this force of nature.