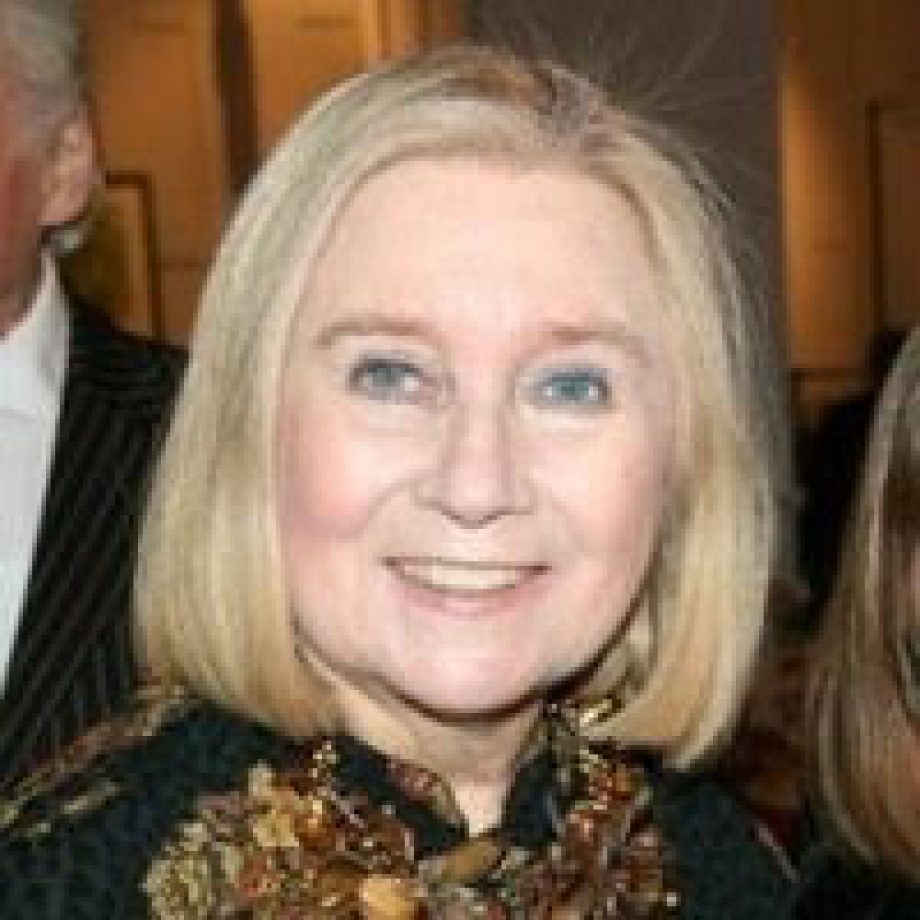 Pat Addiss didn’t start out wanting to be a theatrical producer.  She was busy running the promotion company she founded, but after 30 years, she handed the reins over to her daughter.  Then in 2005, after ‘learning the tools of the trade,’ Pat went on to produce more than 18 Broadway and Off-Broadway productions including: “Spring Awakening,” “Vanya, Sonia, Masha and Spike” and “Desperate Measures.”  And…she’s never looked back!