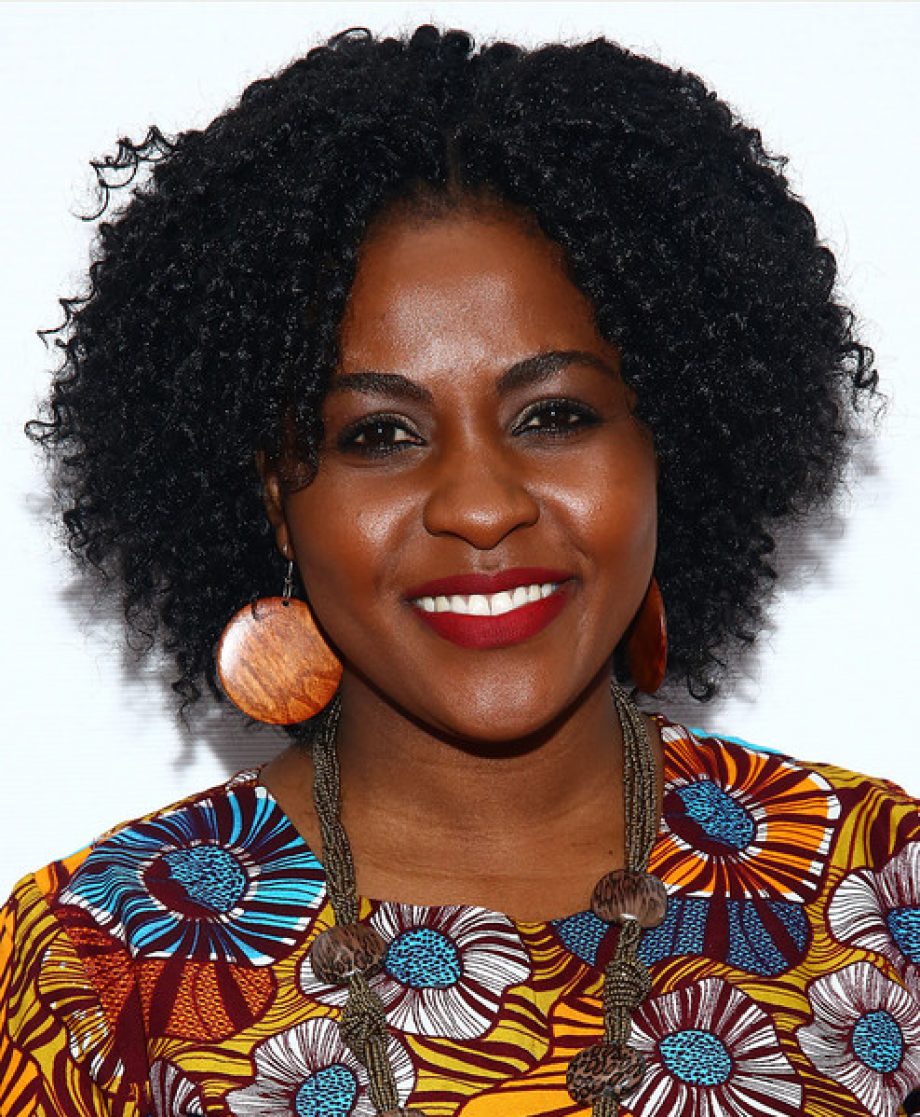 Priscilla Anany hit the big time – the first time. Her feature, “childreN of the mountaiN,” premiered at this year’s Tribeca Film Festival. It’s the first time a Ghanian film debuted at the prestigious New York event. By the way, she won the Best New Narrative Director Award. Priscilla, who came to the States in 2003, earned a Bachelor’s degree in Fine Arts from the University of North Carolina and a Master’s in Corporate Communications from NYU. She divides her time between New York and Ghana where she runs i60Productions, the film company she founded in 2011. There’s plenty to talk about – so sit back and tune in.