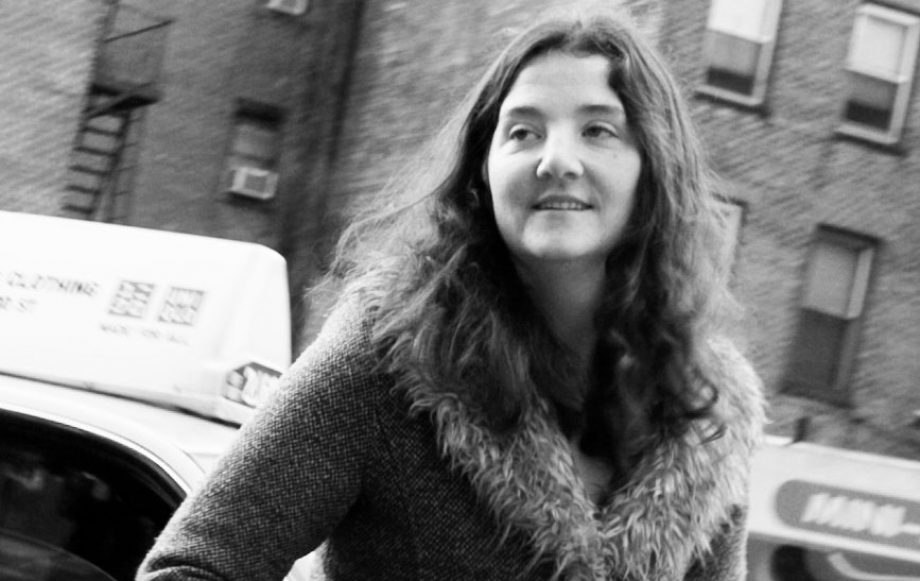 Rachel Carey is a filmmaker, author and playwright. “Ask for Jane,” her first feature as writer/director, is based on the true story of an underground abortion network in Chicago. From 1969 until 1973 when Roe v Wade was passed, a collective of college students helped more than 11,000 women get safe, illegal abortions. Rachel’s first full-length play, “Phases” was nominated for Best Play and a pair of acting awards at the 2012 Thespis Festival. Her debut novel, “Debt” was published in 2013. Rachel has also taught at several colleges and universities, including Yale, her alma mater.